History Professor Shuts Down People Arguing That Mothers Should Just Breastfeed Like In The Pre-Formula Days, Paints A Gruesome Picture Of What It Was Really Like

Earlier this year, a severe infant formula shortage hit the United States. This is a frightening situation for parents to find themselves in, as many babies rely on formula as a supplement to breastmilk or as their primary source of nutrients. Some people do not see the severity of the shortage and assume that formula is not a necessity when babies can just breastfeed like they did “back in the day”. To debunk this myth that all babies in the past were breastfed, historian of infant feeding Dr. Carla Cevasco went on Twitter and explained the importance of access to formula. Below you can read her informative thread, as well as some of the responses it has received from concerned readers. Then if you’re interested in hearing from a mom currently struggling with this frightening shortage, you can check out this Bored Panda piece next.

Over the past few months, the United States has been dealing with a severe shortage of baby formula 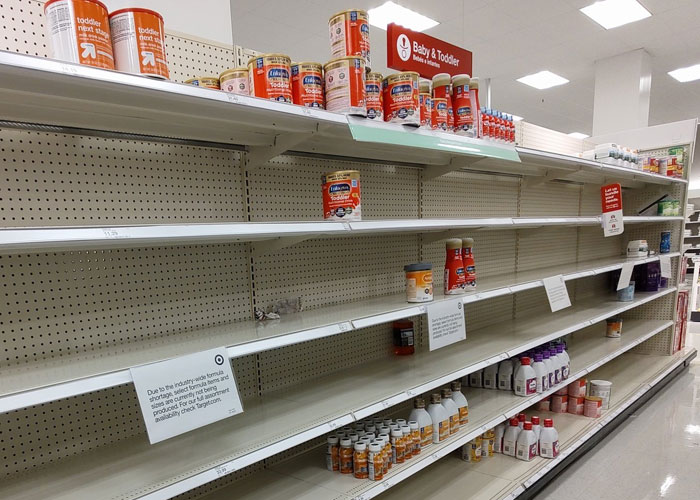 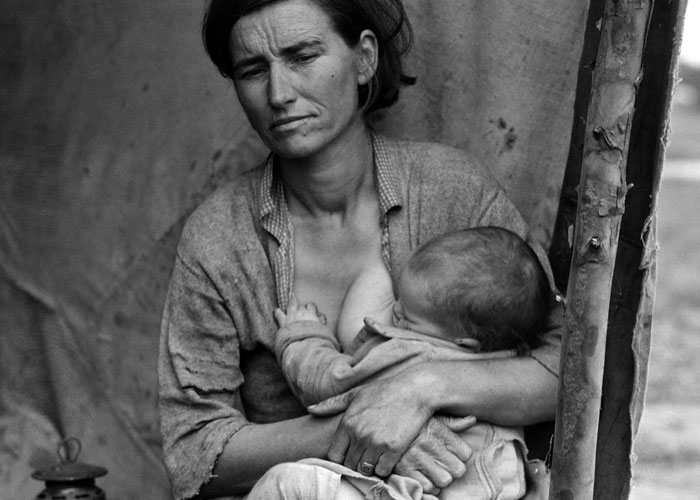 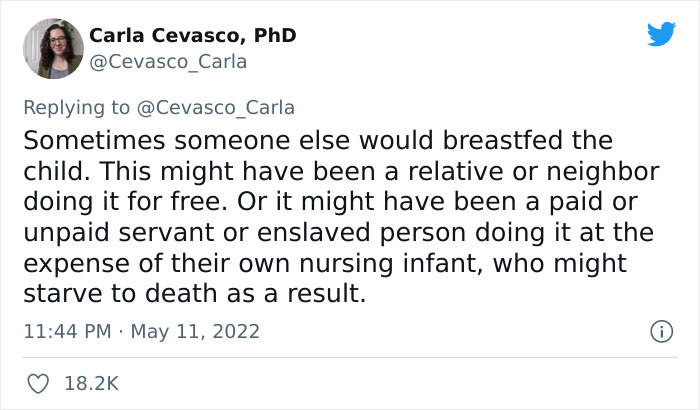 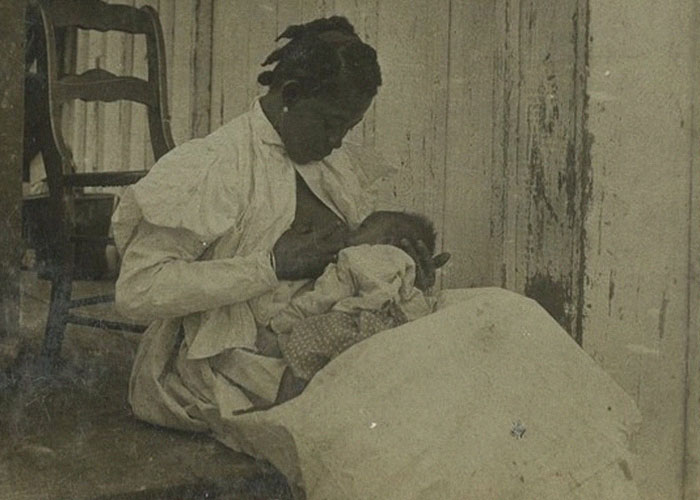 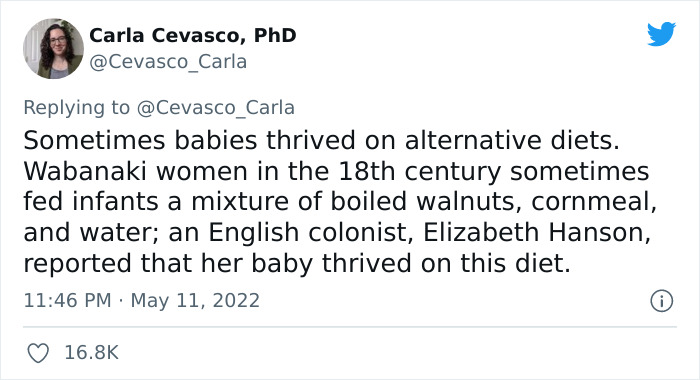 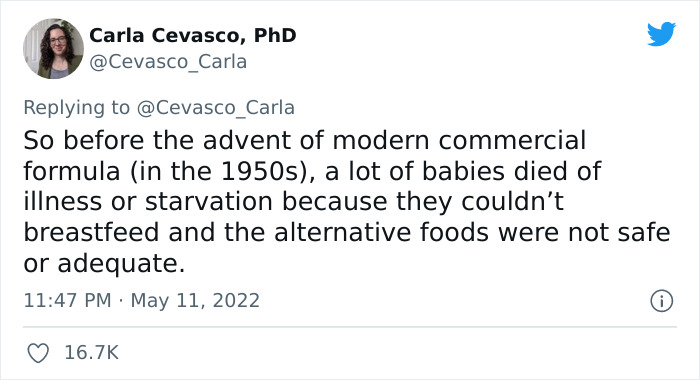 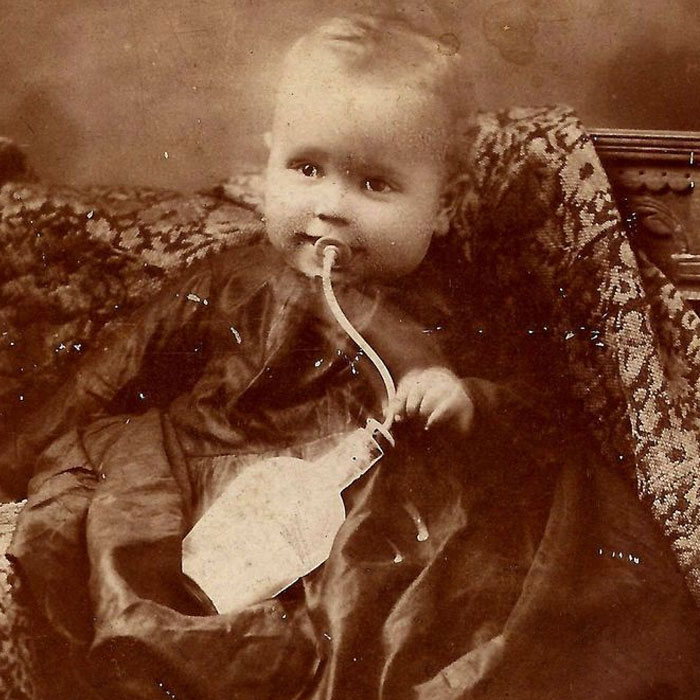 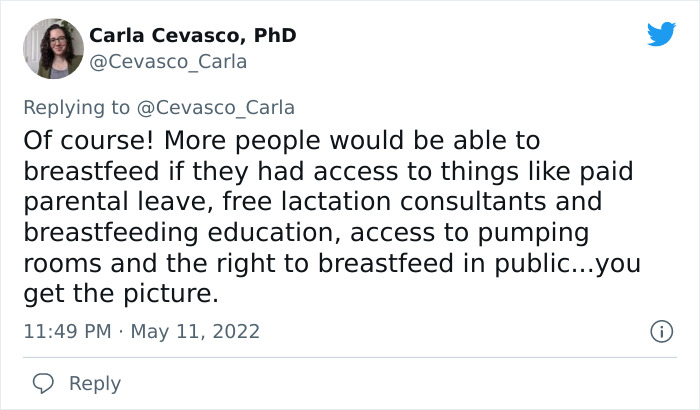 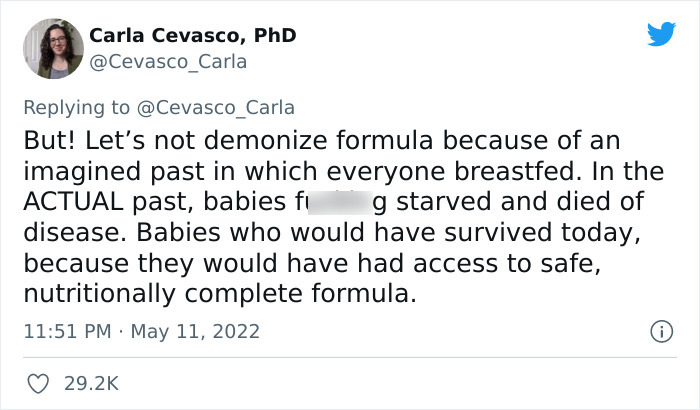 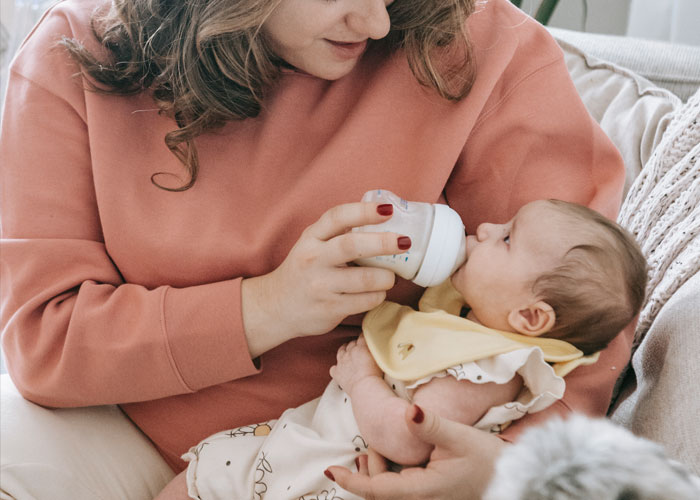 This frightening infant formula shortage was sparked by several factors. The first problem was a recall of multiple brands of formula, after the Food and Drug Administration found traces of a harmful bacteria in a Michigan Abbott Nutrition plant. The plant, which produces 40% of the baby formula sold in the US, was shut down in February 2022. However, this plant alone did not cause the shortage. The pandemic has had an impact on infant formula supply as well, with supply and demand levels fluctuating constantly over the past two years. At the beginning of the pandemic, many parents began to stockpile formula, causing shortages. When the stores restocked, however, purchase levels decreased because everyone was working through what they had purchased early on. “This oscillation made planning for production extremely difficult,” says Lyman Stone, the director of research at the consulting firm Demographic Intelligence. “It was complicated to get an idea of the actual market size.”

The last factor exacerbating this infant formula crisis is America’s regulatory and trade policy. The Food and Drug Administration in the US has extremely strict guidelines and labeling requirements that prohibit most European brands of baby formula from being sold in America, mainly due to technicalities. One study even found that many of those European products are just as healthy, if not healthier, than American brands, but getting them into the country can be incredibly challenging. While some politicians in the US want to rely less on imports and increase production within the country, this shortage is a perfect example of how vulnerable that makes the country.

When it comes to the health of our children, the government should do everything in their power to make sure kids are safe and protected. This frightening formula crisis is a result of several unfortunate factors, but that doesn’t make it any easier for parents in the US to handle. Hopefully, the supply of formula will be increased as soon as possible, and parents will never have to worry about where their babies’ meals are coming from again. Let us know how you feel about this situation in the comments, and if you have any suggestions for where parents can access formula, feel free to share. 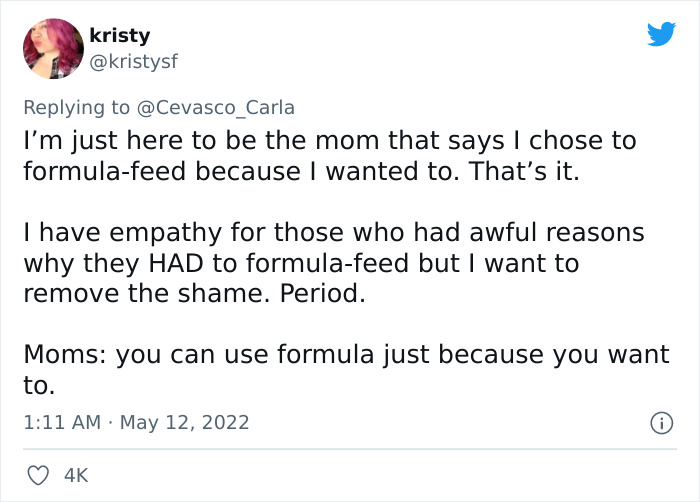 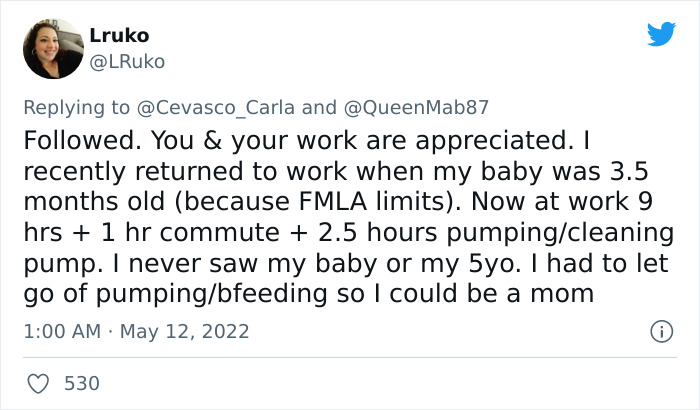 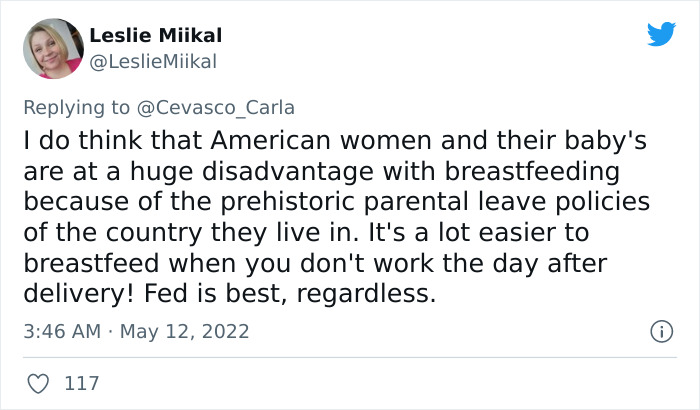 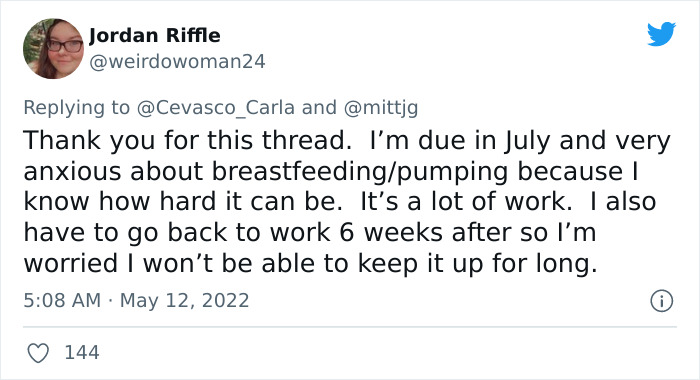 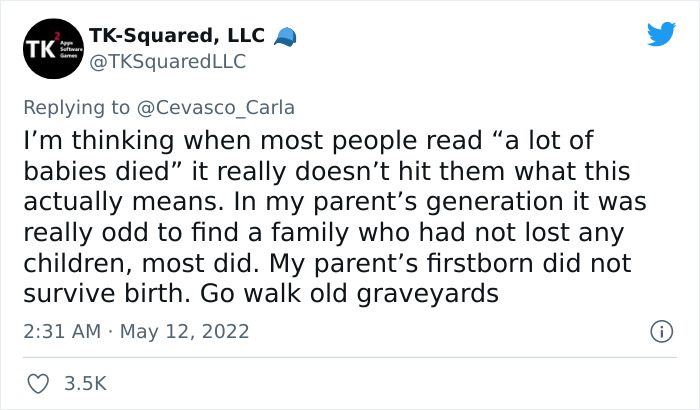 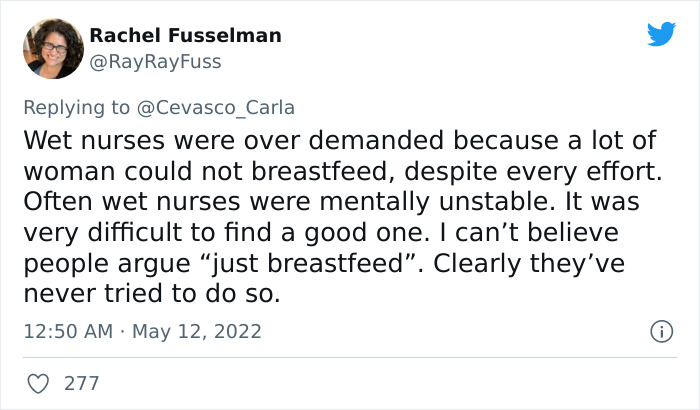 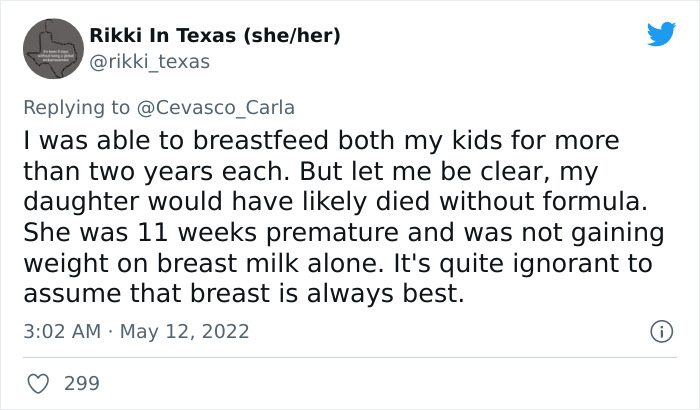