Here’s How Ashford & Simpson’s Children Are Continuing Their Legacy

Whenever most of us think about the iconic singing/songwriting soul duo, Ashford & Simpson, we instantly feel like singing one of their classic lines, like, “And now it’s solid! Solid as a ROCK! That’s what this love is…” and the countless other FIRE songs they pumped out through the years. But most us probably don’t think of their kids whenever we hear the legendary duo’s names, because many of us didn’t even know they had kids. Scroll down to see their daughters all grown up today and what they’re doing now…. 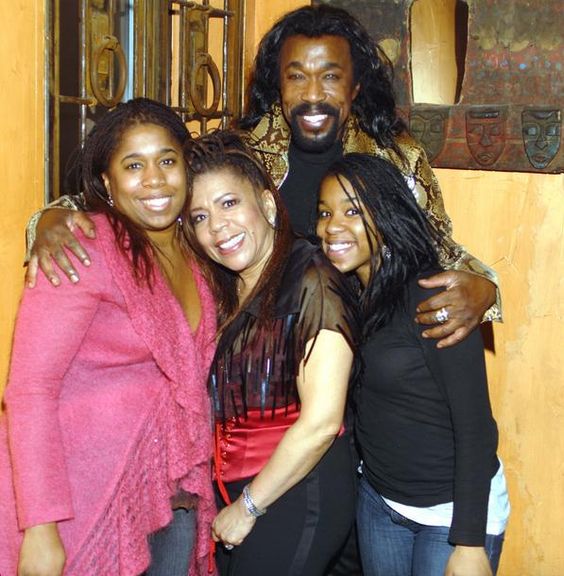 Throughout the years, some of us have seen pics of Asia Ashford (34) and Nicole Ashford (46), as children and teens, but they sort of stepped away from the spotlight as they became adults.

These days, the ladies are continuing their parents’ legacy by running their parents’ legendary restaurant/bar called, Sugar Bar, located in Manhattan, NY. Many fans and celebs alike oftentimes frequent the spot that Nick and Valerie started. Also, when Valerie’s not working, the 74 year old music legend is reportedly very hands on with Sugar Bar as well.

(Video) ASHFORD & SIMPSON’S DAUGHTERS SPEAK ON FATHER’S PASSING
It’s been nearly 10 years since we lost music legend, Nickolas Ashford, to complications from his throat cancer treatment in August 2011. He was 70 years young and just like his wife, Valerie Simpson, was extremely close to their daughters. In a prior interview with Oprah Winfrey, Valerie, Ashley and Nicole reminisced about Nickolas Ashford and the beautiful legacy he left behind. Check it out below…

DAUGHTER PAYS TRIBUTE TO ASHFORD & SIMPSON
Both of their daughters oftentimes pay homage to their parents, much like Asia did with the below photo of their late father, Nickolas “Nick” Ashford, as she celebrated him on August 22, 2020 — the 9th anniversary of his passing…

Asia Ashford captioned the above photo with:

“It’s been nine years and I still remember him like this. #NickAshford #LoveYouALWAYSandFOREVER”

Today, Valerie Simpson is doing her part to make sure she, too, continues to build the legacy of Ashford & Simpson. She recently starred in the popular Broadway musical, “Chicago,” and is beyond excited for the opportunity. Her husband, Nick, would be so proud of her and their daughters for being the strong ambitious women they are. Rest on Nick Ashford.