It’s hard to believe that it’s been nearly five years since the world loss comic legend, Charlie Murphy, in April 2017. As we continue to celebrate his legacy, we wanted to share the little known details about the time he publicly discussed the pain of losing the love of his life – his wife. For Charlie’s brother, Eddie Murphy, and the rest of the Murphy fam,’ the pain of losing Charlie will never subside. and unfortunately, there was once a time when Charlie was faced with a similar heartache.

His Wife’s Illness:
Back in 2009, Charlie grieved the loss of his wife, Tisha Taylor. During a past interview, Charlie admitted the impact of his wife’s death was devastating and it changed him forever. He also revealed what she did just days before her tragic death. “I came home and she’s in the kids’ room, crying. That’s when she told me. Cervical cancer. You don’t really grasp it. When the person tells you they’re going to die, you go crazy. You become a different person from the moment you hear those words.”

Charlie explained how disheartening his wife’s illness was because she took her health seriously. Then, he explained things from a different perspective noting how some people live long, fulfilling lives despite harmful practices like drug and alcohol abuse. “A young woman like that — don’t drink, don’t smoke, don’t do drugs. I know people that’s ninety who do all of that.”

Despite her heartbreaking condition, she even had the strength to plan her own funeral just days before she died.

“She’s a very organized woman. When she died, all the arrangements had been made. She made her own arrangements.” 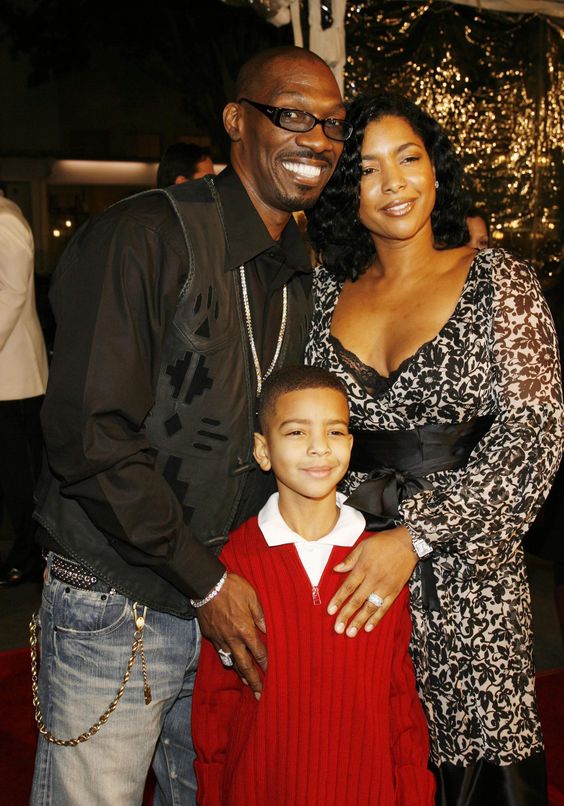 He also shared his perspective of love and what it really means to meet and connect with the one person you refer to as “your soulmate.” “We fit,” Murphy explained. “I don’t believe that you can meet another person that fits just like that. She wasn’t even another person. She’s a mirror, you know what I mean. It was like that for twenty years.”

Charlie Murphy is survived by his three children; two of which he had with Tisha, and one from a previous relationship.