If you travel by plane, you probably have a story or two to tell. Unfortunately, most of them probably involve a loud passenger or severe turbulence.

Recently, Reddit user u/Grom92708O also had the displeasure of an unpleasant flight, however, theirs was ruined by another passenger.

She refused to sit surrounded by men and asked u/Grom92708O to change seats. However, they refused and the woman took the issue to the crew.

After the conflict was resolved, u/Grom92708O was left with a feeling that they might’ve done something wrong, so they described the situation on Reddit, asking other users to share their thoughts on it. 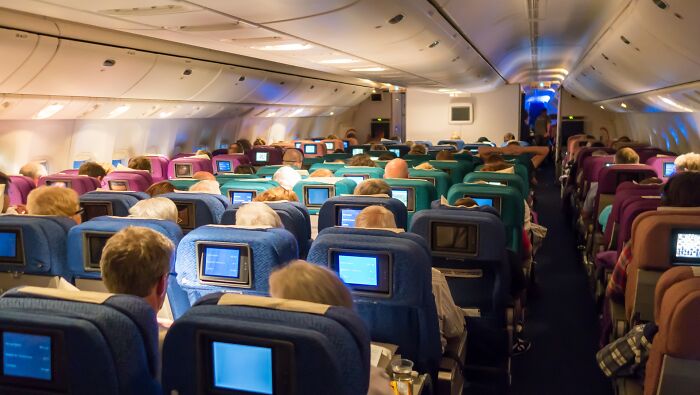 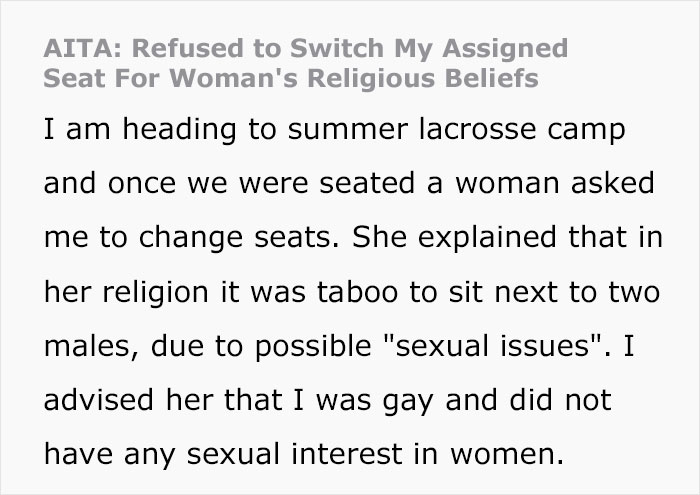 With so many people flying these days, problems are bound to occur. To identify which were the most common in 2018, 24/7 Wall St. reviewed the travel complaints most frequently filed with the Department of Transportation (DOT).

Claims for lost, damaged, or delayed baggage, charges for excess baggage, carry-on problems, and difficulties with airline claims procedures (unsurprisingly) turned out to be the biggest category. Baggage complaints represented nearly 13% of all complaints in 2018.

Representing about 10% of all problems, reservations, ticketing, and boarding complaints came in second, and customer service took the “honorable” third place.

People think OP did nothing wrong 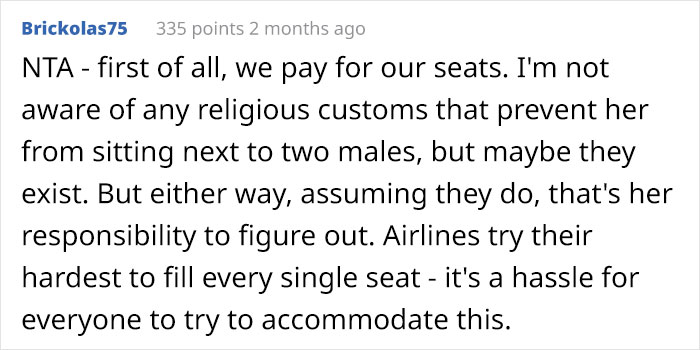 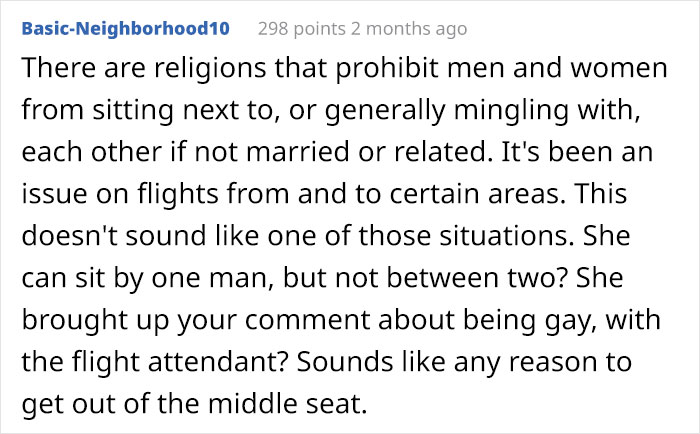 But disruptive travelers and harassment are now more common than they were before. In a survey of 5,000 flight attendants from 30 airlines by the Association of Flight Attendants-CWA union, 85% said they had dealt with unruly passengers this year, with over half saying they had experienced five or more such incidents and 17% saying they were involved in an incident that got physical.

Whether or not they escalate to physical confrontation, these incidents can be traumatizing. Sixty-one percent of those who experienced unruly passenger behavior reported passengers using sexist, racist, and homophobic language.

“This survey confirms what we all know, the vitriol, verbal and physical abuse from a small group of passengers is completely out of control, and is putting other passengers and flight crew at risk. This is not just about masks as some have attempted to claim. There is a lot more going on here and the solutions require a series of actions in coordination across aviation,” Sara Nelson, the President of AFA-CWA, said. “It is time to make the FAA ‘zero tolerance’ policy permanent, the Department of Justice to utilize existing statute to conduct criminal prosecution, and implement a series of actions proposed by our union to keep problems on the ground and respond effectively in the event of incidents.”

AFA is calling on the Federal Aviation Administration and Department of Justice (DOJ) to protect passengers and crew from disruptive and verbally and physically abusive travelers. Survey data confirmed that existing measures were failing to address the problem. 71 percent of Flight Attendants who filed incident reports with airline management received no follow-up and a majority did not observe efforts to address the rise in unruly passengers by their employers.

“This is not a ‘new normal’ we are willing to accept,” Nelson added. “We know the government, airlines, airports, and all stakeholders can take actions together to keep us safe and flying friendly. We will be sharing survey findings with FAA, DOT, TSA, and FBI to help more fully identify the problems and our union’s proposed actions to affect positive change.” 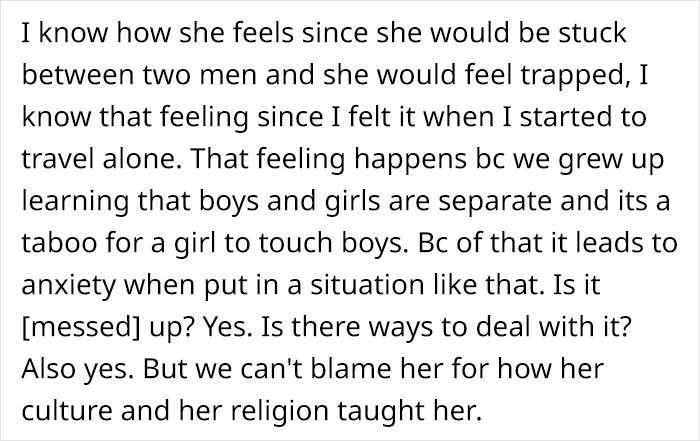