As her defamation trial resumed on May 16th, Amber Heard continues to give evidence to prove her innocence in the courtroom in Fairfax, Virginia. The Aquaman star has yet again broken down in tears, insisting she doesn’t want anything from her ex-husband Johnny Depp and reiterates twice that he shouldn’t call her a LIAR.

The Aquaman star uttered the latter as she responded to an audio recording, played in the court, of an argument between her and Depp. 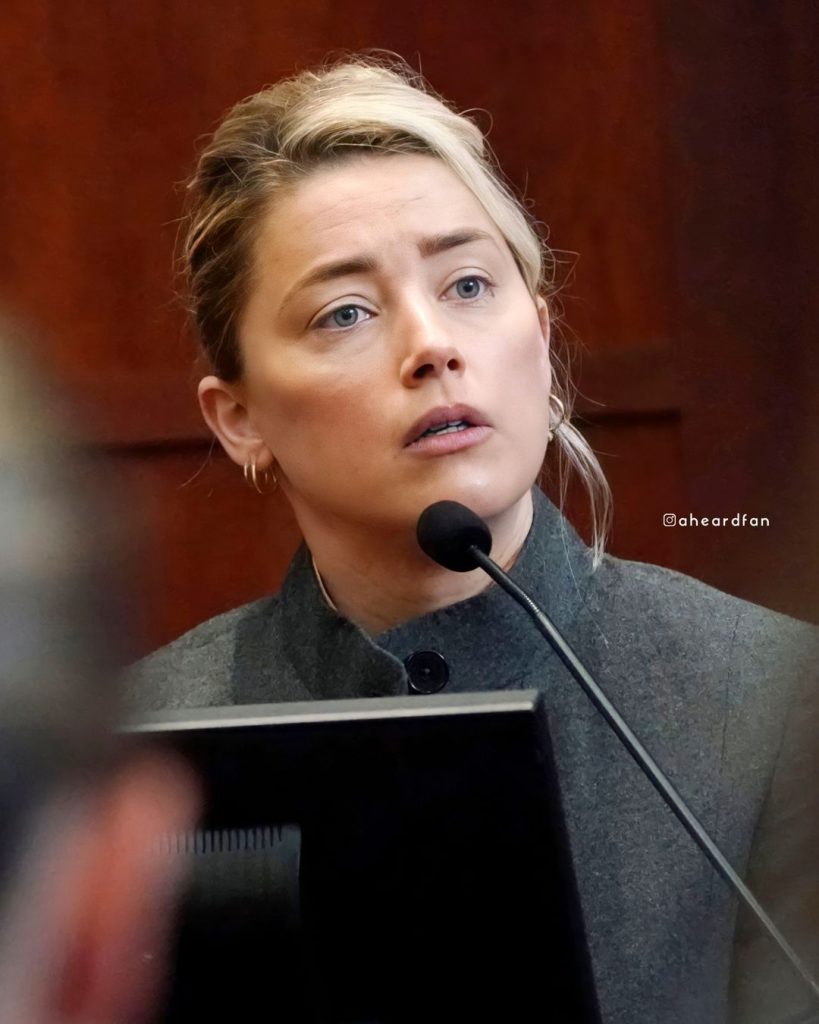 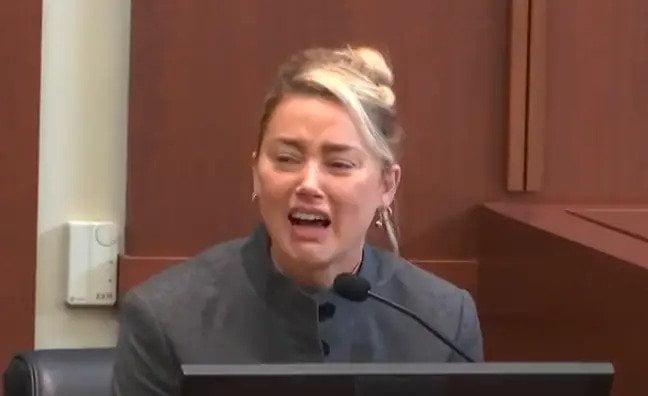 Depp is suing Heard for $50million, and she has issued a counterclaim for $100million. 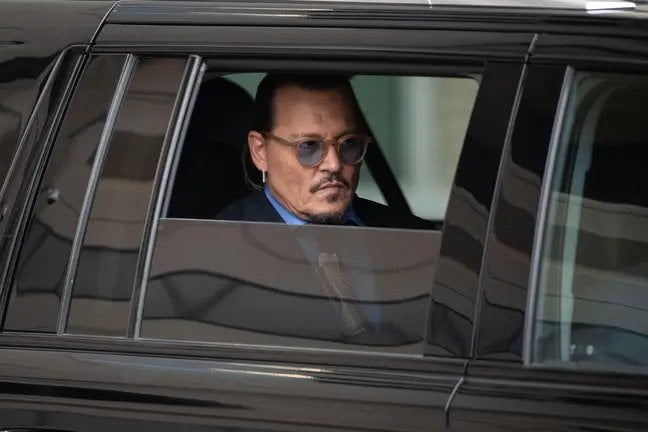 The pair started dating after meeting on the set of the 2011 film The Rum Diary and tied the knot in 2015. Heard obtained a restraining order against Depp the following year, and they officially finalized their divorce in 2017. In 2020, Depp had lost a libel case against The Sun over an article in which he was labeled a wife beater. He has since then been denying every allegation of abuse. 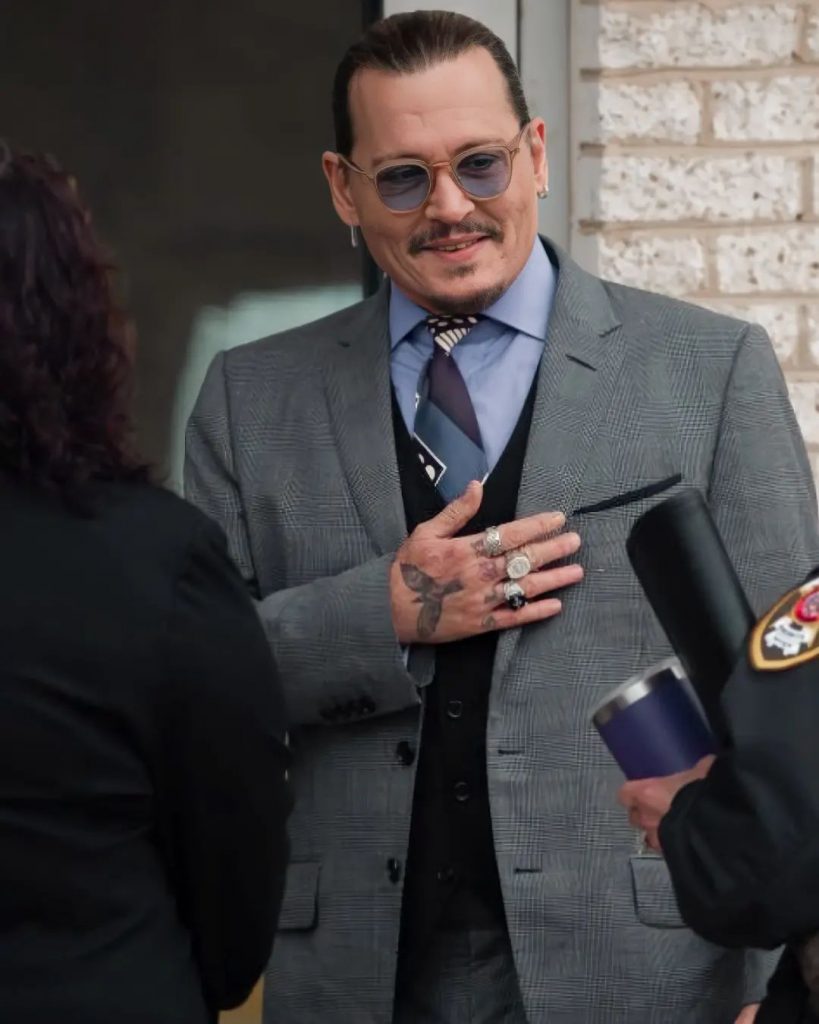 However, Heard continued her statement in court, saying: “I just want anything from him – just don’t call me a liar. It’s all I said. Just don’t call me a liar. Just don’t say this isn’t real, because I’m the walking proof of it.”
When asked about her decision to file for divorce in May 2016, Heard told the court: “I knew if I didn’t l’d likely not literally survive. I was so scared that it was going to end badly for me and I really didn’t want to leave him, I loved him so much. I would have done anything but I couldn’t do that one thing, I couldn’t stay. The promise and the hope I had become less and less regular and more and more rare.”

"I knew if I didn't I'll likely not literally survive": #AmberHeard got emotional when talking about filing for divorce from #JohnnyDepp. @LawCrimeNetwork pic.twitter.com/Ww6LOWWvuL 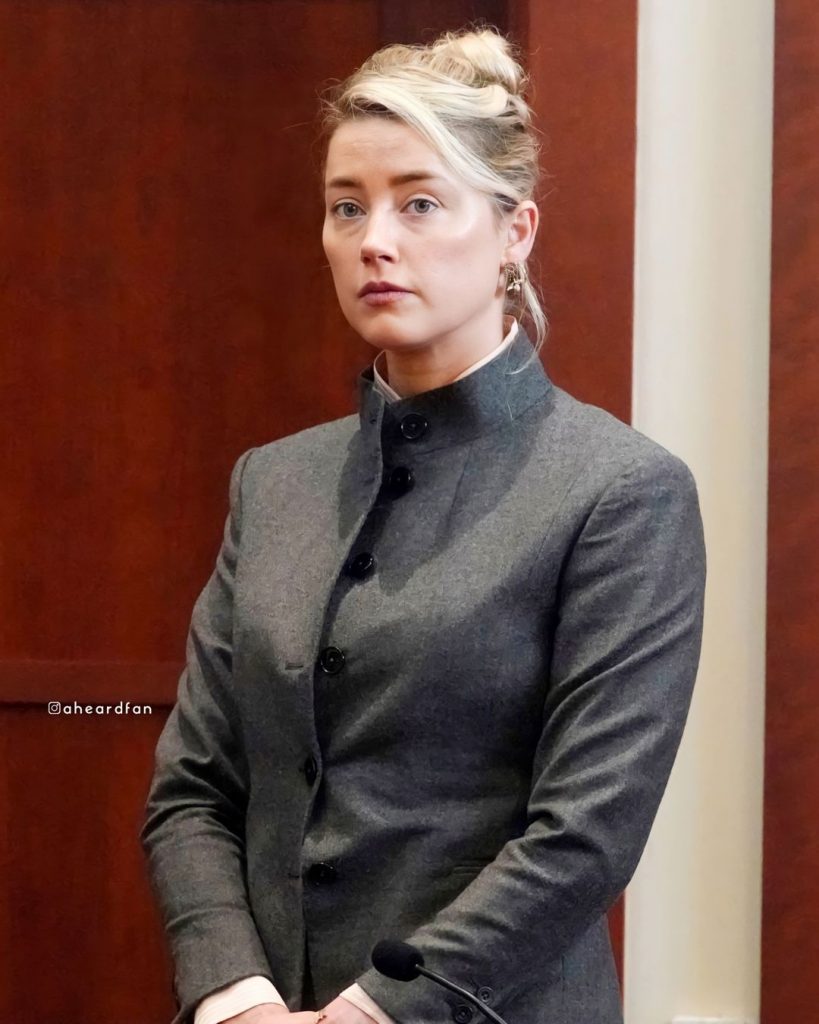