“AITA For Not Telling My Girlfriend And Her Family That I Can Speak Japanese?”

Knowing a few languages is a useful skill for several reasons, such as being able to travel to the country where the language is spoken and understand everything, which helps in an environment you’re not familiar with, having international friends, and the overall benefit for your brain.

Another perk is that sometimes people may assume that you don’t speak the language, so you can listen to what they are saying, especially if the conversation is revolving around you. Reddit user Ta2777271 was having fun with it, but when it surfaced that she understood everything, that made her girlfriend angry.

Woman didn’t think that not telling her girlfriend that she can speak Japanese would be a big deal, but it actually caused a little bit of drama 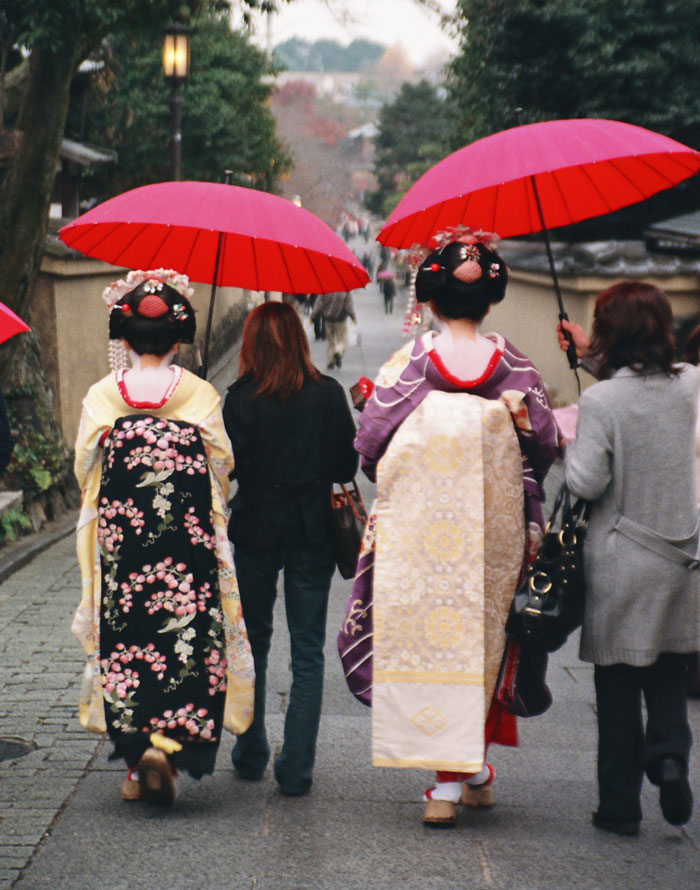 The Original Poster (OP) is 18 years old and she is from Brazil, however, she has Japanese heritage. It’s on her mom’s side, so nobody could really guess it, because she has her dad’s surname, which is not Japanese, and she doesn’t have the appearance of an Asian person in general.

She grew up in her great-grandmother’s and grandmother’s house where the family spoke Japanese almost all the time, so naturally, the OP picked it up and was fluent in it.

The OP has a Japanese mom, but from her appearance you wouldn’t guess it 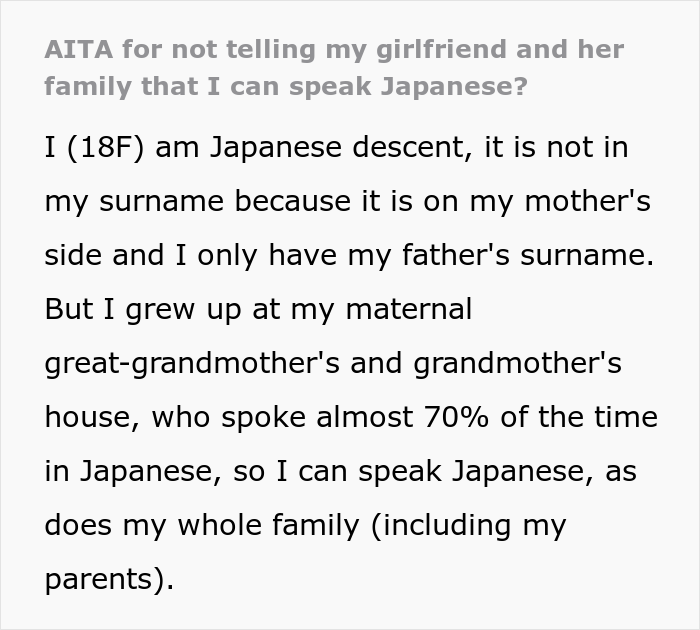 The OP has been dating her girlfriend Lara for 5 months and she also has Japanese descent, but unlike Ta2777271, it is obvious from her appearance. Although Lara knew that Japanese genes were one of the things they both had in common, she didn’t know the OP could speak Japanese as it had never come up in a conversation.

So Lara never knew that when the OP came over for dinner with her parents, she could understand everything her parents were saying, from the chores she should do to comments about the guest’s appearance.

She has a girlfriend whose parents are both Japanese, so she has a distinctively Asian appearance 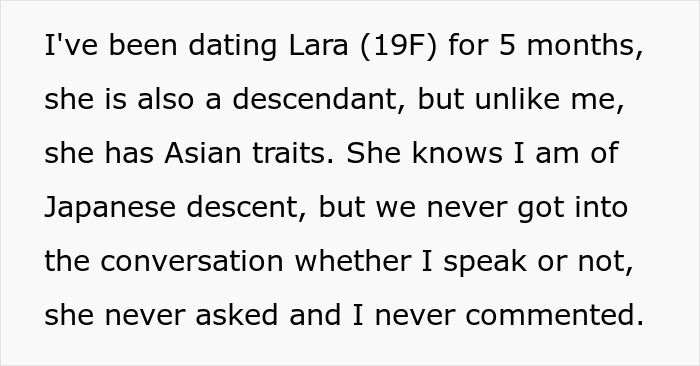 Ta2777271 noted that she never felt offended, but found the situation amusing because most of the time they would speak Portuguese and switch to Japanese to talk about things they wouldn’t want someone from outside the family to know or to talk badly about their guest, thinking she was completely out of the loop.

Eventually Lara and her family found out that the OP could speak Japanese and understood all of their previous conversations. It was during dinner when the Redditor’s parents also came to meet Lara’s family.

They both know about each other’s Japanese roots, but Lara, the girlfriend, didn’t know the OP also speaks the language 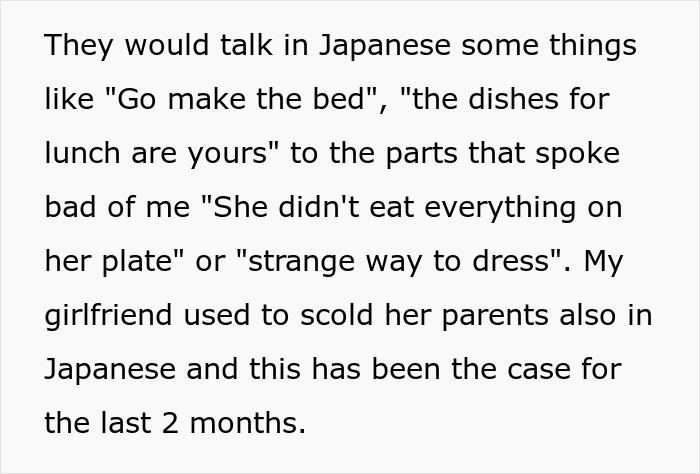 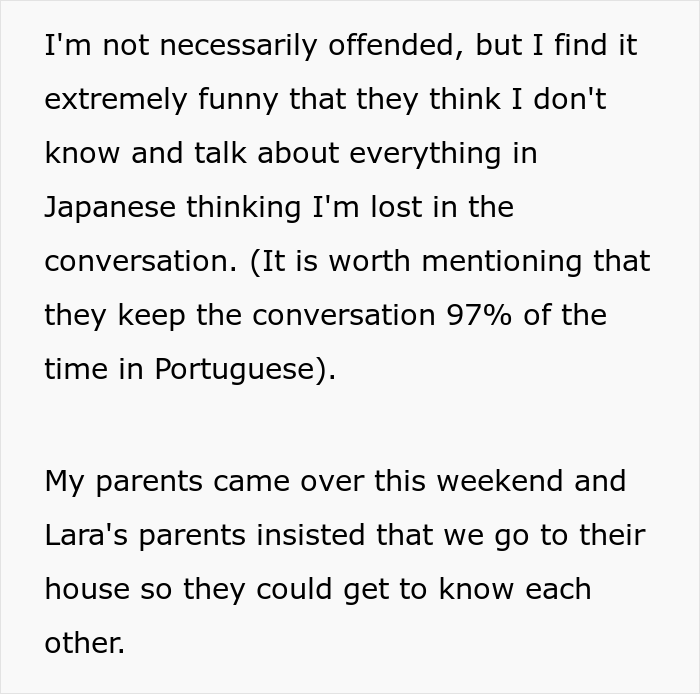 It was the first time they’d all had dinner together because OP’s parents live far away and when they came to visit her, they wanted to meet her girlfriend’s parents as well.

They were all talking in Portuguese until OP’s mom came back from a call and referred to her in Japanese, so Ta2777271 also answered in the same language. Lara and her family didn’t react in any way during dinner, although the Redditor felt they were surprised to learn this fact about her.

The topic never came up so when the OP would visit Lara’s parents, she understood everything they wanted to hide from her 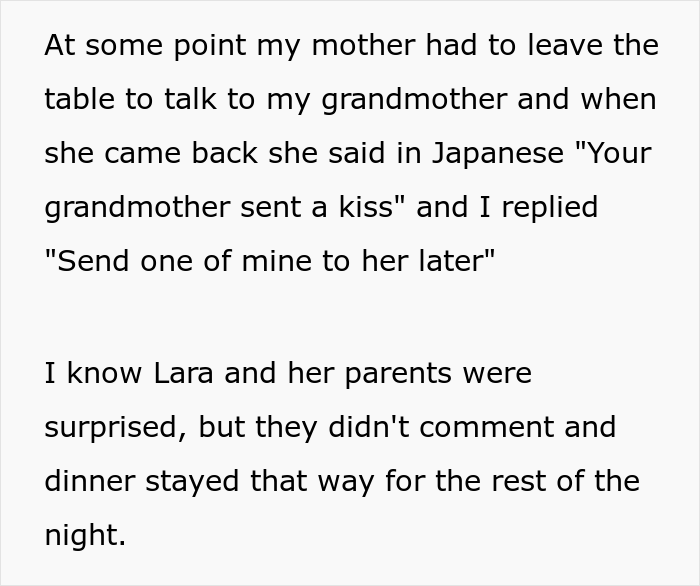 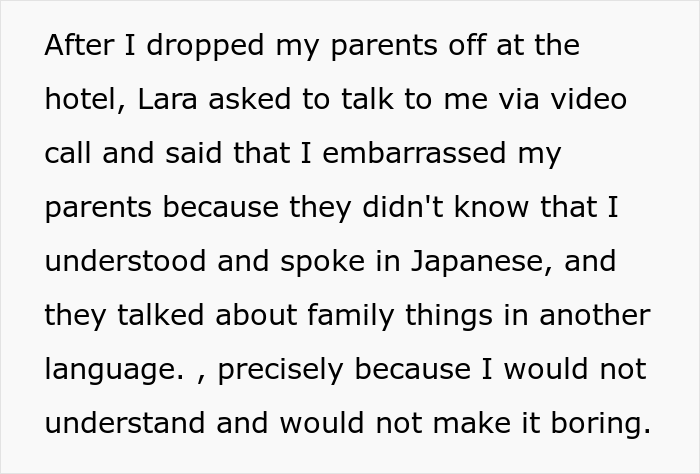 Later that evening, Lara wanted to talk to the OP and when they did, Lara was clearly upset that she wasn’t ever told her girlfriend could speak Japanese, because they purposefully switched to it to talk about boring family stuff so the OP wouldn’t understand. Lara felt that the OP made the dinner awkward by revealing she spoke Japanese at that moment.

Lara didn’t mention the rude remarks her parents made towards the OP, so she brought them up herself and thought that because Lara never asked, she didn’t need to announce it. She also didn’t speak Japanese on purpose but because her mom addressed her in that language, the OP responded as she normally would. 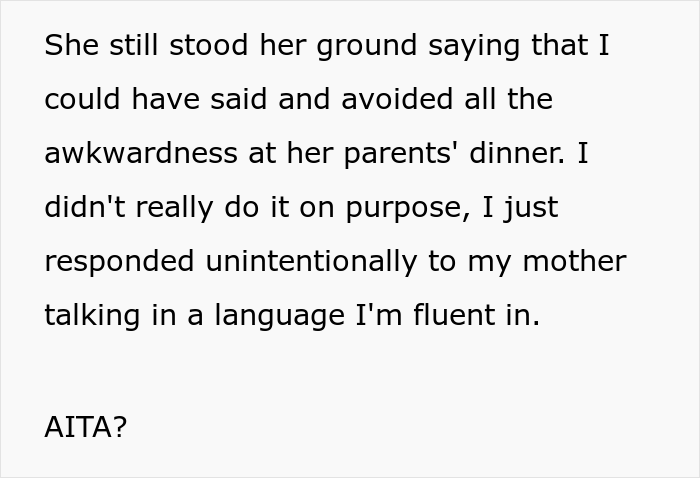 But gossiping in any language is pretty rude, especially if the person is in the same room and as is evident from this situation, you never know if they understand you or not. People like learning languages so they don’t need to look a certain way to speak it.

There was actually a huge trend on TikTok of people stitching liv_iathan who asked people to tell their stories about someone talking about them in a different language which they understood. Many of those stories were quite satisfying as people really knew how to describe the gossipers’ reactions, but in general, they probably weren’t the most pleasant experiences. 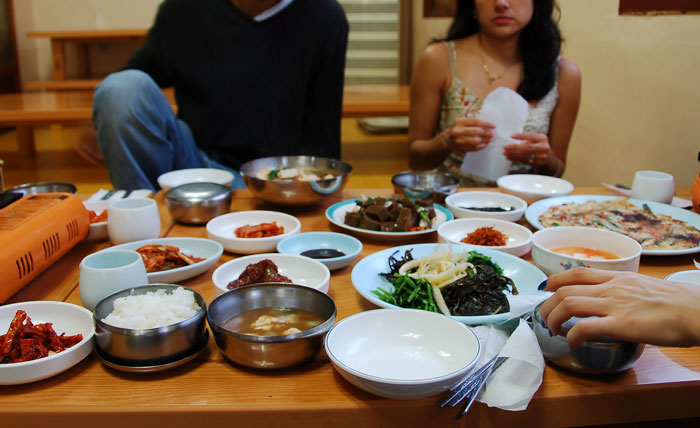 Frank T. McAndrew, Ph.D, Professor of Psychology at Knox College in Galesburg, says that everybody gossips. It is actually a practice that comes from the early days of humankind because knowledge about people surrounding you was essential to survival.

Gossip in current days isn’t necessarily bad either, because you can warn one another about untrustworthy people, so it can have a positive effect, but it can also make someone feel uncomfortable.

That might have been the case with Ta2777271 and that is why she didn’t bring up the fact she understood Japanese and thus that Lara’s parents were talking about her. Do you think she should have said something? Or do you think that the parents wouldn’t have felt awkward if they hadn’t badmouthed her in the first place? Let us know your thoughts in the comments!

People in the comments were more focused on the fact that Lara’s parents were not just talking in Japanese, but were making remarks about the OP