It’s not very often that you wake up to a knock on the door from a neighboring child requesting a ride to school. Brian Smith, on the other hand, experienced that day only last week. The school year had begun, and a loud pounding on the door jolted Brian awake. 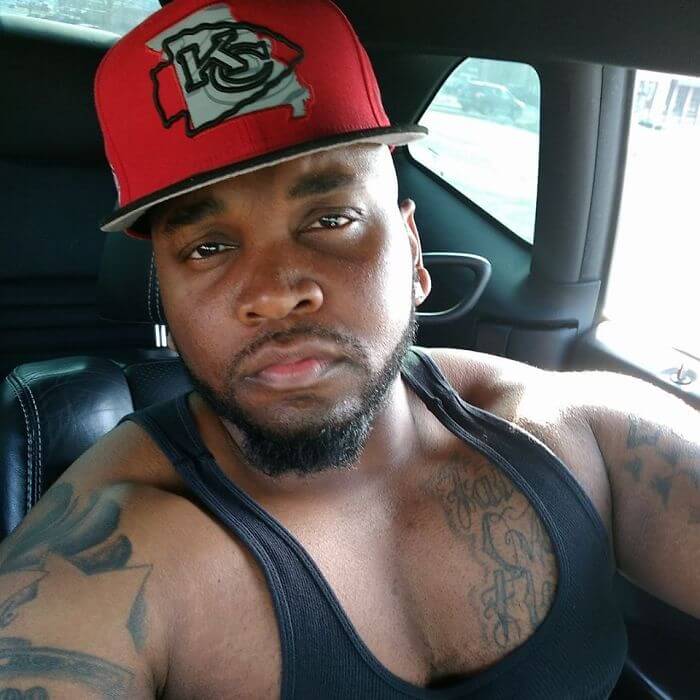 When he opened the door, he saw a “little homie” on his front porch. Brian claims he’d never seen the child before, but he informed him that he’d missed the bus and need conveyance to school. The young fellow had knocked on THREE other doors before coming to Brian’s, but had yet to get a ride. 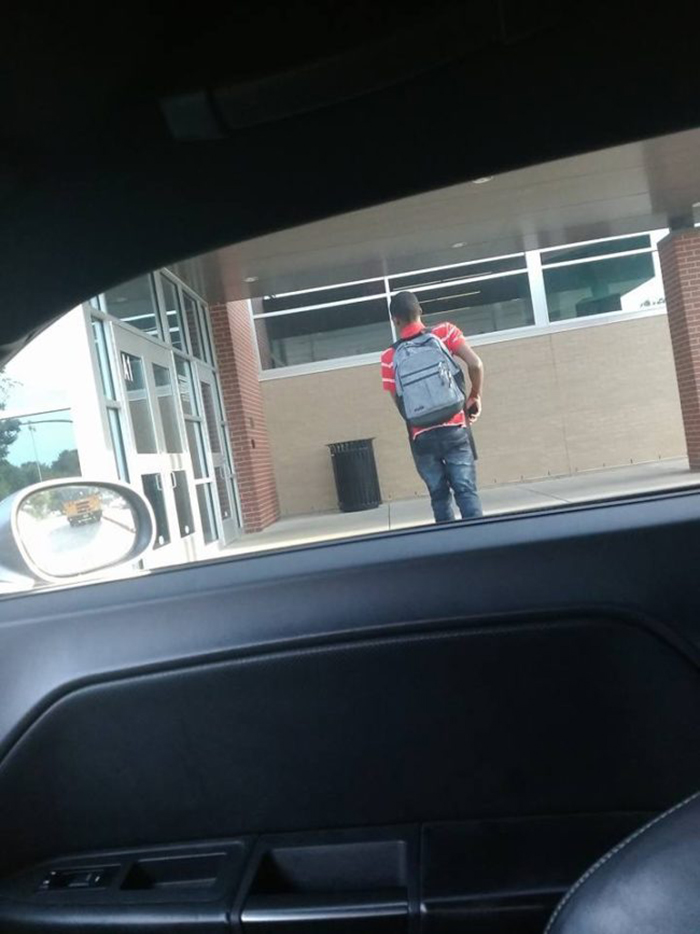 Before he could finish his sentence, Brian grabbed his keys and pulled on his shoes and dashed out the door to get the neighbor boy to school. 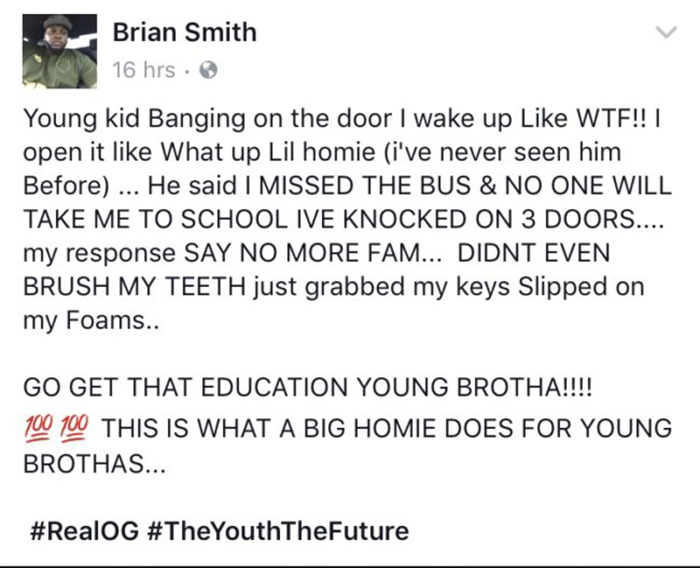 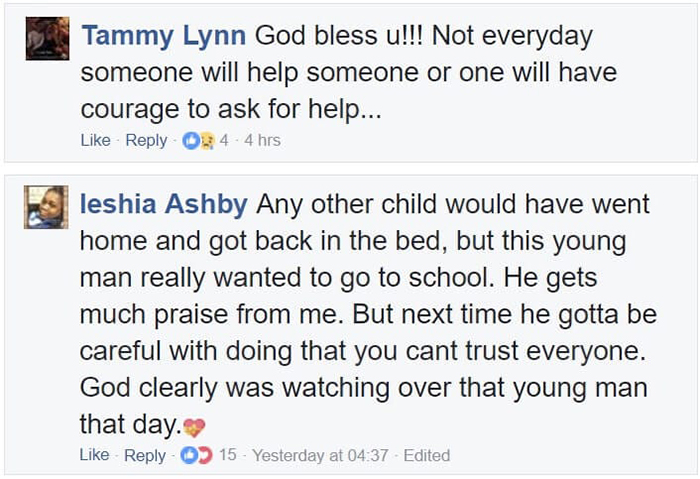 Brian shared a photo on social media and stated that this is what “big homies” do for kids. His social media post has received over 133,000 likes and accolades for both his kindness and the young boy’s tenacity to go to class!