Woman, 36, Claims She’s Still Single As Men Are Too Intimidated To Date Her

Woman, 36, Claims She’s Still Single As Men Are Too Intimidated To Date Her

Jana Hocking is still single! The relationship expert, via a column for news.com.au, claimed she couldn’t understand why she and a number of her friends are still single despite being active on a dating scene. But added that she realized what the issue was after reading an interview of a successful female veterinarian.

Jana Hocking, 36, believes she’s still single because men are too intimidated to date her.

Jana from Australia no believes that her relationship status is because men don’t like women who are career-driven and successful. “You see, I’ve been on two different types of dates. There’s the guy who wants to tell you all about his career and proudly talk about the crazy stress and responsibility that comes with it.” Jana said in the column.

She had dated two different types of men: career types who live for the weekend and the other who wants to settle down soon.

She continued: “Then there is the guy who likes his job but is more excited about the footy on Friday night and is ready to settle down with a nice lady and set up a home with kids and a white picket fence. There’s nothing wrong with these guys; the thing is, though, find yourself on a date with either one, and often you will see their eyes glaze over as you start telling them about your job, including you are ambitions and goals.”

Despite this, the writer and podcaster from Australia believe guys can’t cope with a driven woman.

Jana explained that many (men) find it emasculating for a woman to kick a** in their career. “Heaven forbid if she makes more money than them,” Jana said, adding that there are, however, men out there who don’t care about this stuff and want their partner to do well in their career but just extremely rare. She then asked: “My question is… Why?”

“It would appear, from the outside, that many find it emasculating for a woman to kick a** in their career.” 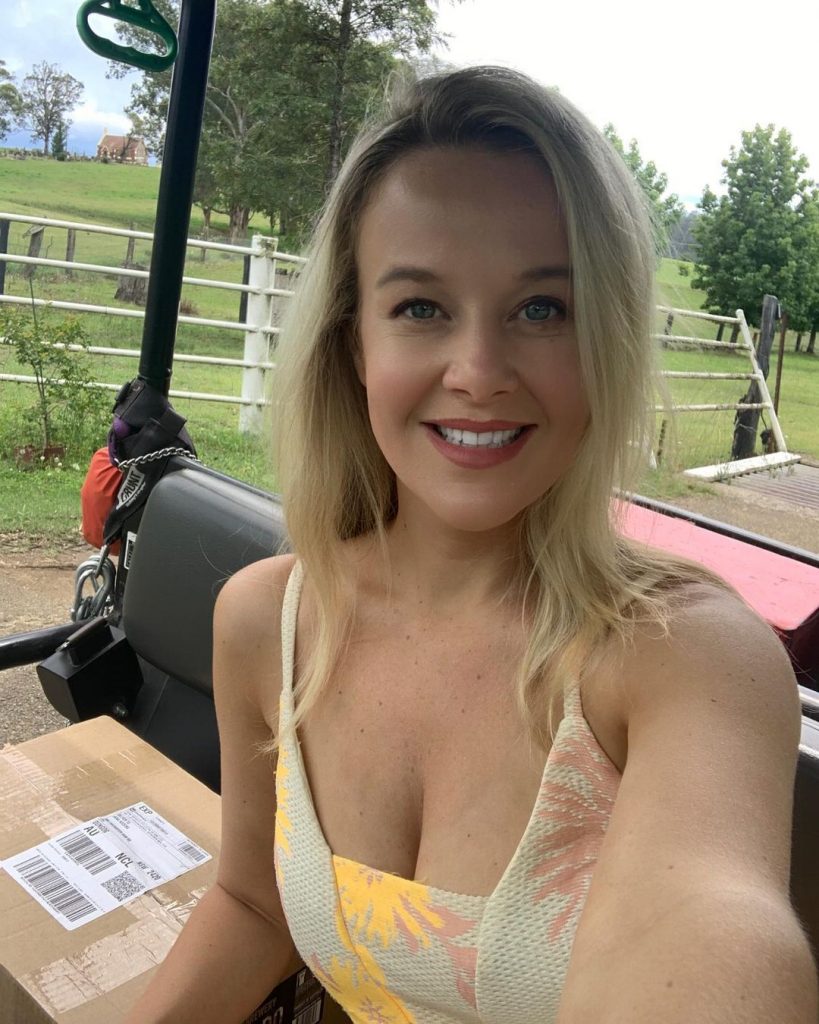 Jana further explained: “Is it a caveman thing, deeply ingrained in our psyche that man is a big tough hunter and woman stays home and looks after the cave? Are they worried that we are encroaching on their masculine energy? Do we come across as bossy or outspoken? Umm. Have they not been following along with the #MeToo movement? It turns out we are quite capable of looking after ourselves.”

In conclusion, Jana says any such man should stay clear of her dating profile as her time is too “precious.”

In conclusion, Jana stated that anyone who isn’t keen on dating a confident woman with a mind of her own could stay away from her. “So choof off with your old school views and do me a favor. Don’t swipe right. Because just like yours, my time is precious.” Before this, Jana had written on why men should always foot the bill on the first date. Read the full article here.