As if the current backlash over his action at the Oscars is not enough humiliation, August Alsina has stepped up with his new R&B track that is about their about his time having an affair with Will Smith’s wife, Jada Pinkett Smith.

The 29-year-old sang in his new track, titled ‘Shake the World’, “Well, of course, some s**t is bound to go down when you tangled up with the world’s favorite.” 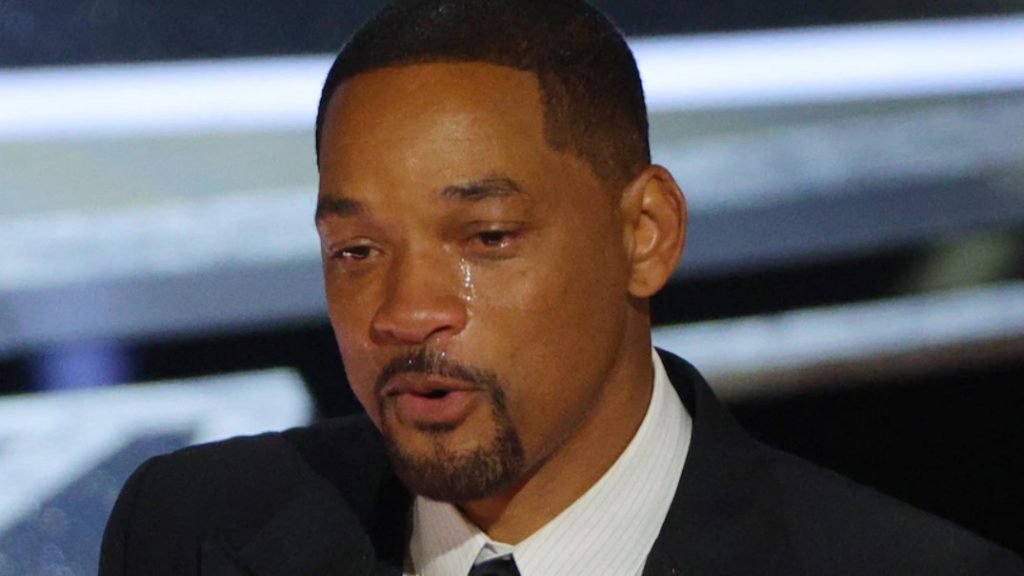 Jada, who shares two children with Will Smith, had previously admitted to her affair with August back in 2020 in her Red Table Talk show. The discussions was seen by the world as she used the word “entanglement” to describe their relationship.

Back then a 23-year-old and friend of Jaden, August had previously claimed the fact in 2019, a year before Jada came clean about it. A new report comes in that August is now preparing a new book that “will detail his romantic liaisons with Jada” according to a source.

The source continued, “He has always maintained that Will gave him permission to sleep with Jada, something they have publicly denied.” 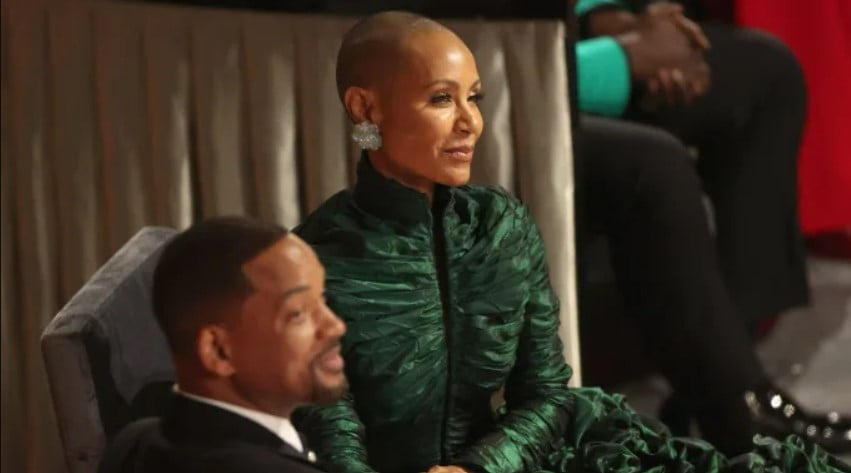 The book will expose many things about their relationship, from how he spent time with Jada, to spending time in Will’s homes whenever he was away filming. The source claims that several publishers are looking to work with the man, offering the best deals. 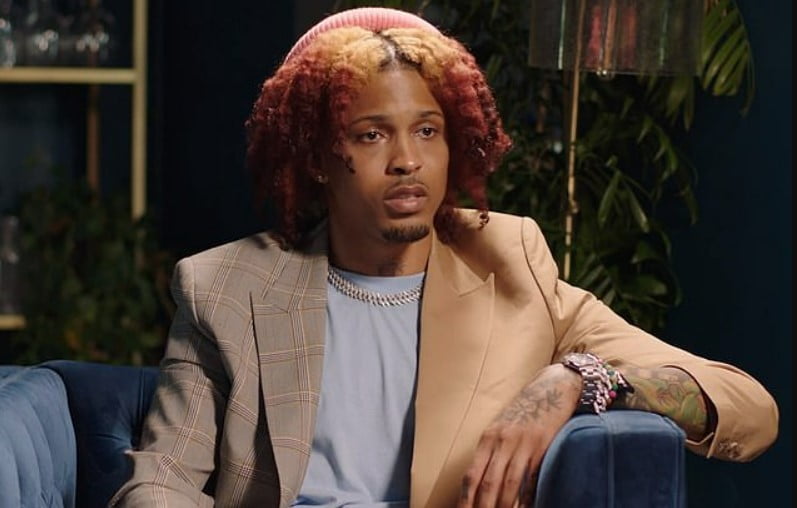 Jada’s only official reaction to the issue was an Instagram post that says, “This is a season for healing and I’m here for it.” But a source has said that Jada mentioned he’d wished her husband “didn’t get physical”, but was wasn’t angry. 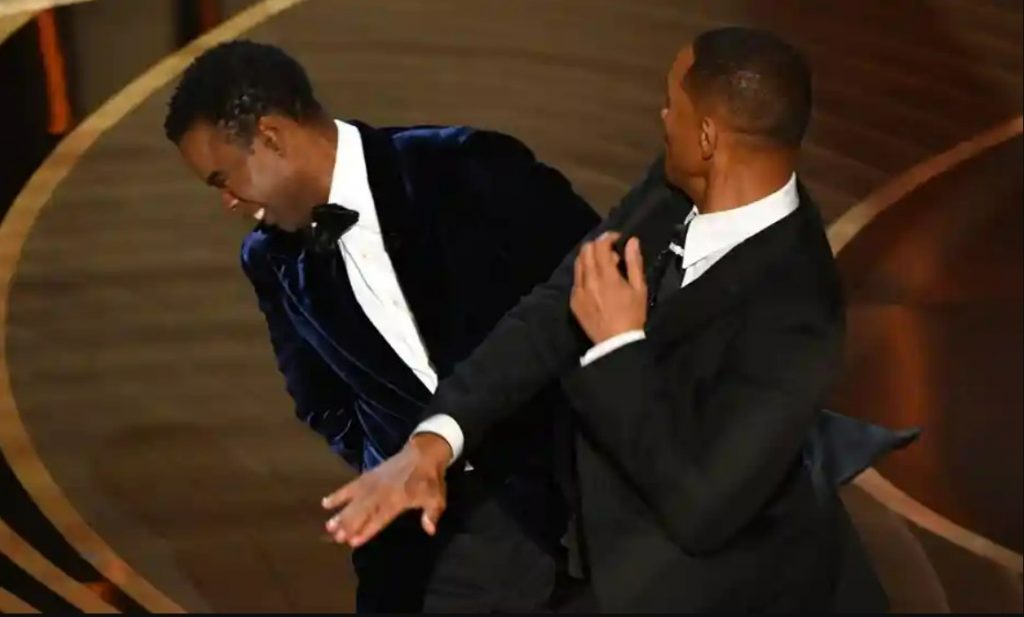 An insider told Us Weekly regarding the incident, “It was in the heat of the moment and it was him overreacting. He knows that, she knows that. They’re in agreement that he overreacted.”

“He didn’t need to do what he did,” said the source, who further added that Jada was not a woman that “needs protecting” like “a wallflower.”

August Alsina’s song is out now with a possible new book delving into the details regarding the entanglement in the making.