Recently, a young woman, Kallayah Jones went viral, when she was caught dancing in CCTV footage. She was dancing in the celebration of getting hired in a restaurant job in Decatur, Georgia, in a parking lot.Dakara Spence, the manager of sports bar and restaurant The Spot, saw her on CCTV and posted her video ,on social media with the caption “So I just hired this young girl and this was her response.” 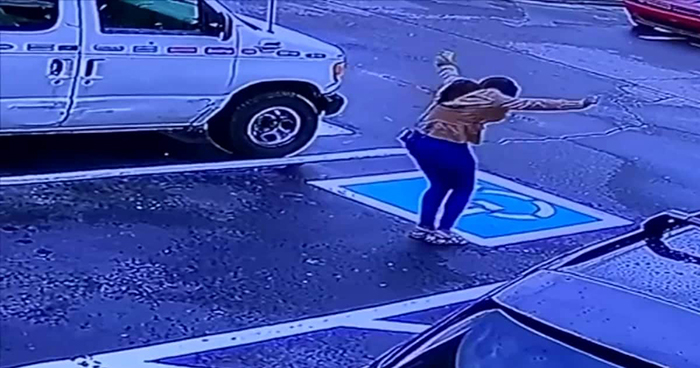 After the post, the successful candidate, Kallayah Jones went viral. In an interview with the local news station CBS46, she said that she has been homeless for around two years now and has lost many jobs during this epidemic situation.

On 29th September, Kallayah Jones met the manager Dakara Spence to interview for a server opening at The Spot. After acing through the interview, she went out in the parking lot. 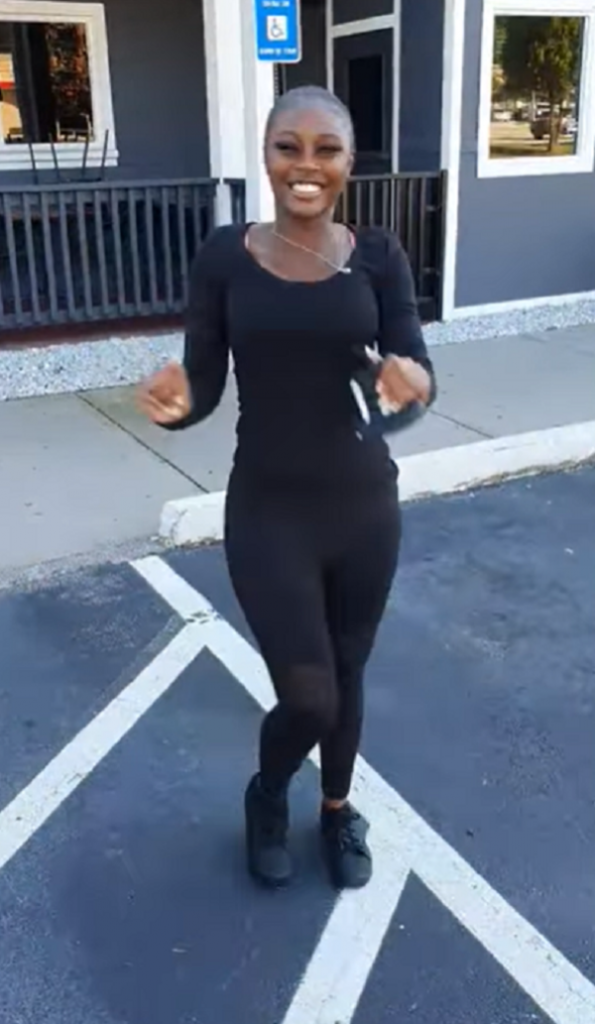 The video posted by Dakara on social media gained millions of views, which shows Kallayah is leaving the restaurant. She stopped in the parking lot to look if anyone else is watching her. She then divides into a celebratory dance before walking off little did she know, though that Spence would see her celebration through the restaurant’s security camera. Jones said while laughing, “I was excited, When I got outside, I didn’t know that the cameras caught me.” 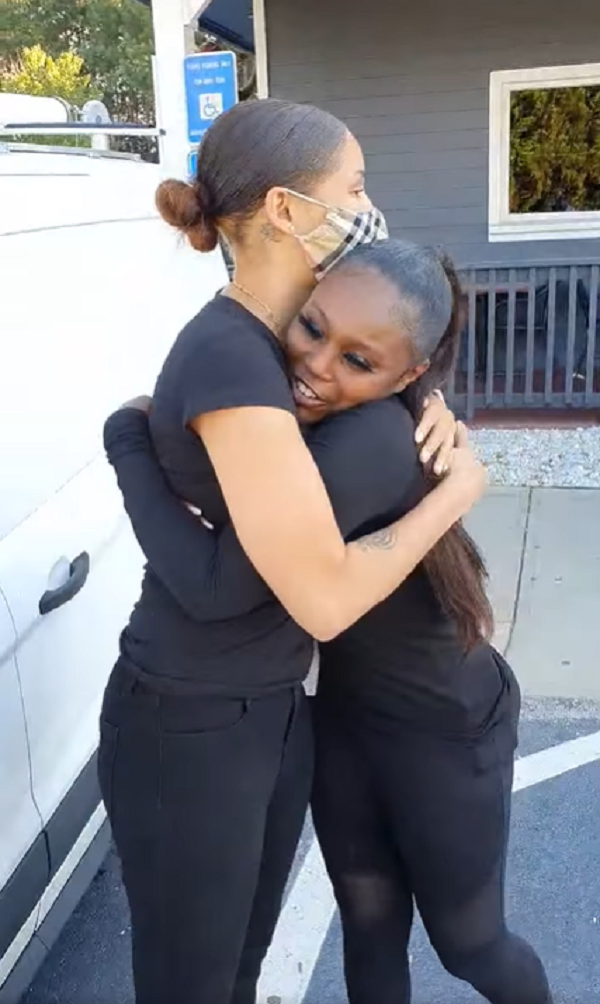 With that spontaneous celebration, Dakara Spence knew that she has found a perfect fit for the team in Jones. Dakara said, “I called her phone and said, ‘I’m going to hire you, and I have seen your happy dance so you can continue dancing,’ She was just yell through the phone, it was a beautiful moment for me,”

Jones is now an official employee at the restaurant and now has gained a chance to change her life for the better. Jones said, “I was going through so much. At that point, when she gave me this chance and this opportunity, I was elated, excited and so overwhelmed, to the point no one understood how and happy and accomplished I felt at that moment.”