Netflix Paid The Real Anna Delvey $320,000 To Use Her Life Story For ‘Inventing Anna’

Netflix Paid The Real Anna Delvey $320,000 To Use Her Life Story For ‘Inventing Anna’

It has been used to pay restitution, state fines, and even attorney fees.

Netflix paid Anna Delvey $320,000 for the right to adapt her story in the hit new series, Inventing Anna, created by Shonda Rhimes. Reportedly, the paid amount has since been split up to pay off various fines and fees. Anna used an estimated $199K to pay restitution to the banks and then another $24K to settle the state fines. 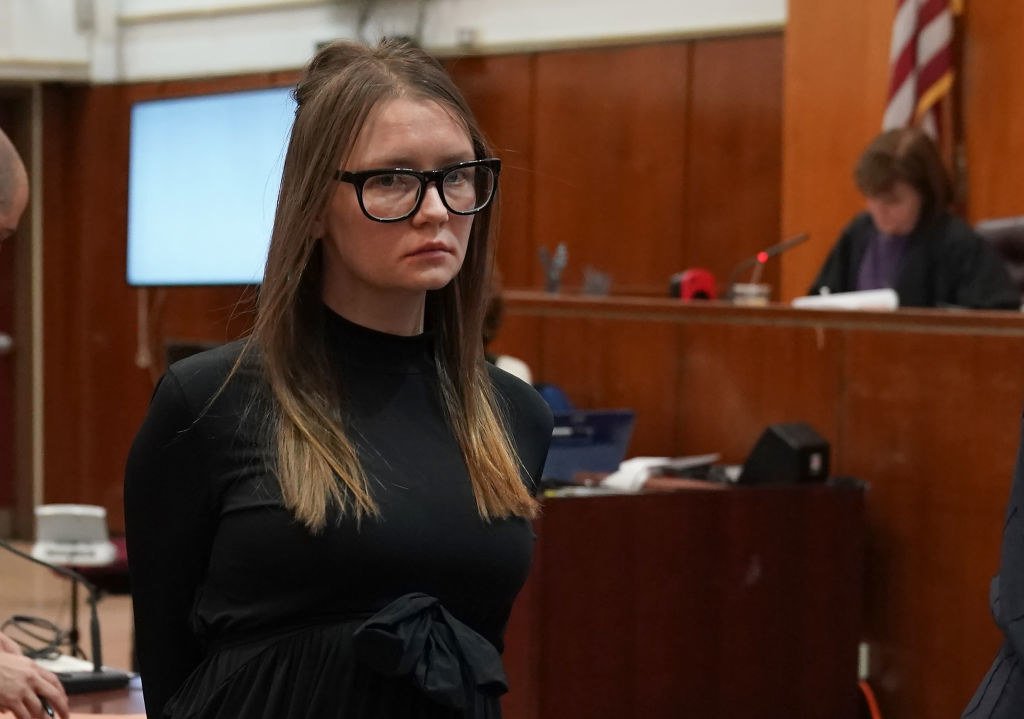 It’s also stated that the fake German Heiress [pictured] paid $75,000 in attorney fees while the court let her keep the $22K left.

Anna had made a name for herself among New York’s elite, claiming to be an heiress with a 60milllion trust fund fortune. She first landed on the headlines in 2018 after New York Magazine shared a story about her plan to create a mixed-use space by lending money from banks. 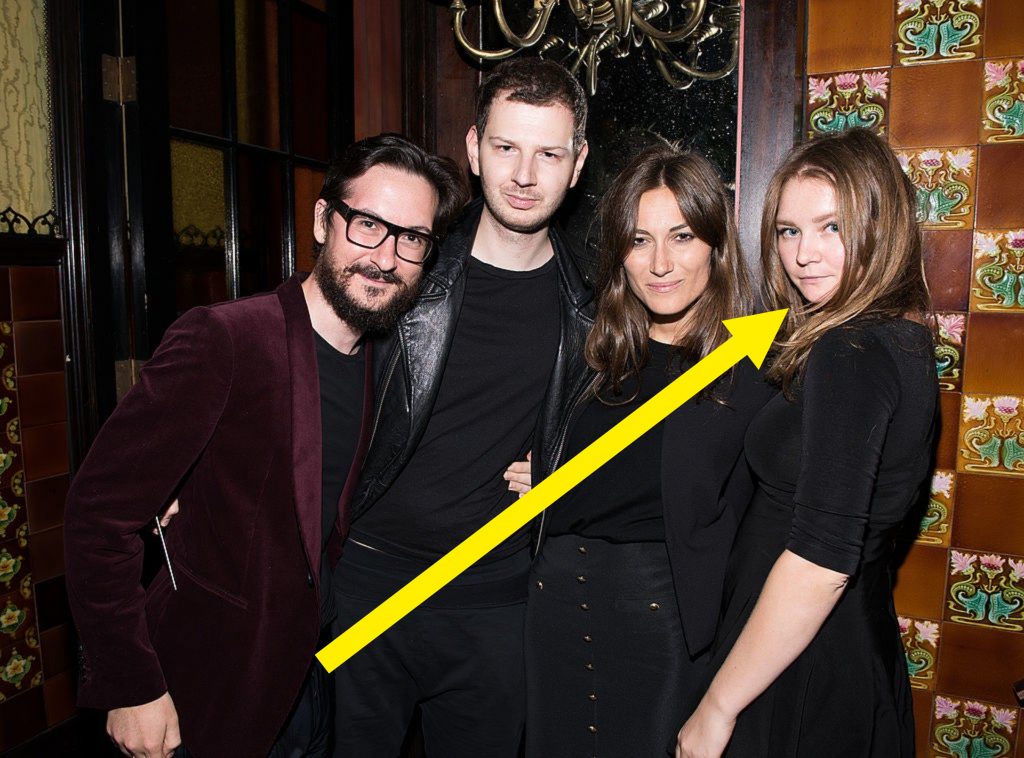 During her time as a globetrotter, she defrauded hundreds of thousands of dollars from her wealthy friends with the promise of paying them back with no follow-through. 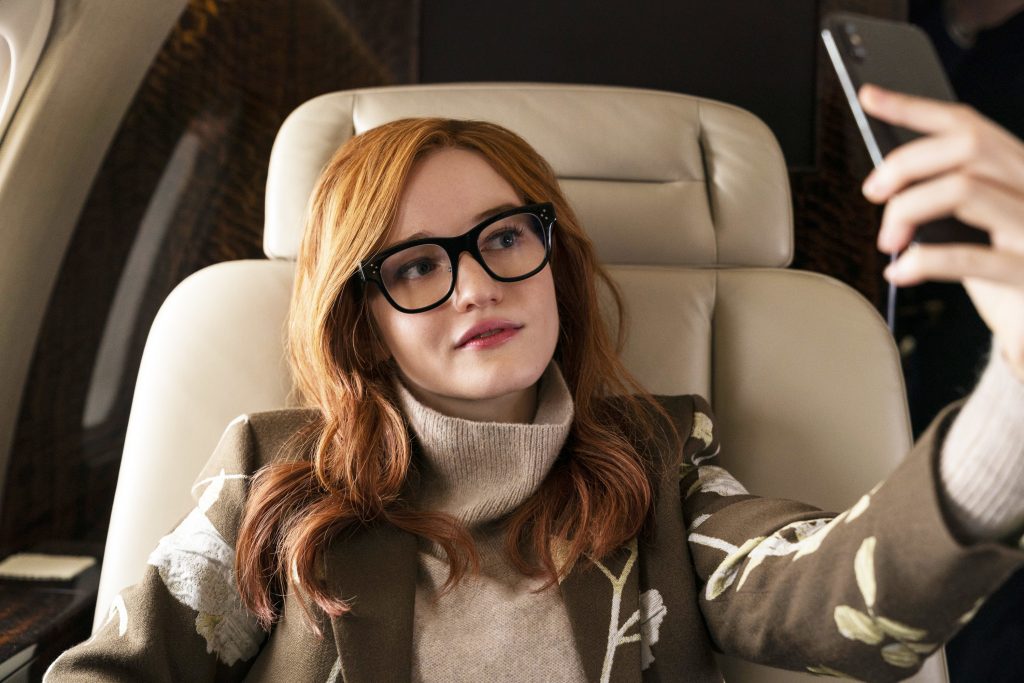 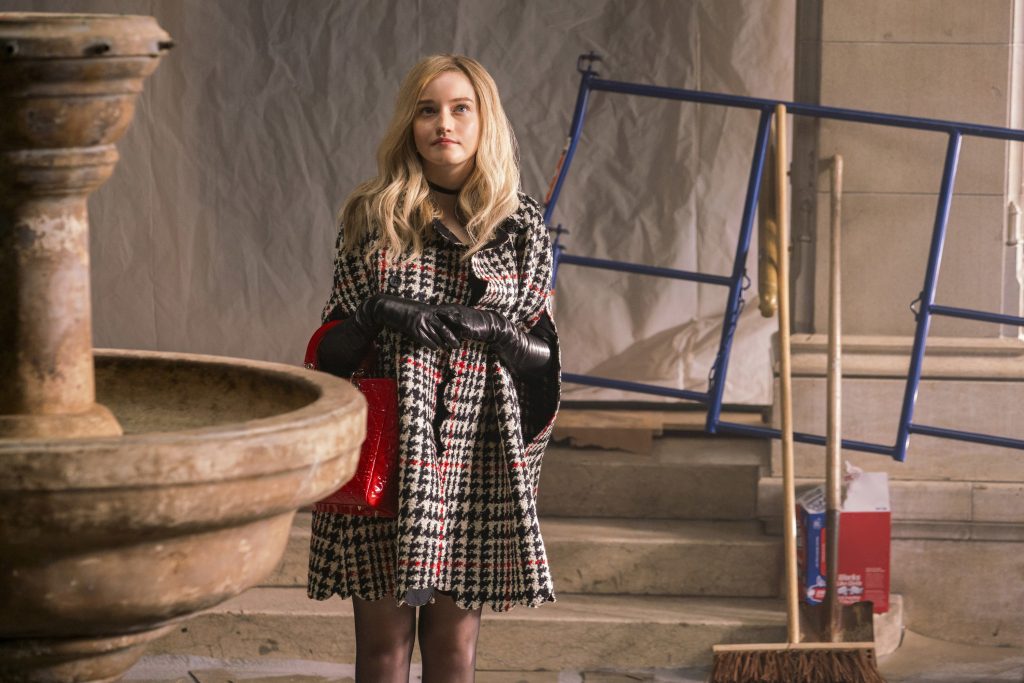 In 2019, New York froze Anna’s funds, citing the “Son of Sam” law passed in 1997. It was designed to prevent criminals from profiting from their crimes. After serial killer David Berkowtiz was offered money for a tell-all book, the law was enacted. In Anna’s case, the Office of Victim Services “exercised its right to confiscate her money from [from Netflix] in 2020.” 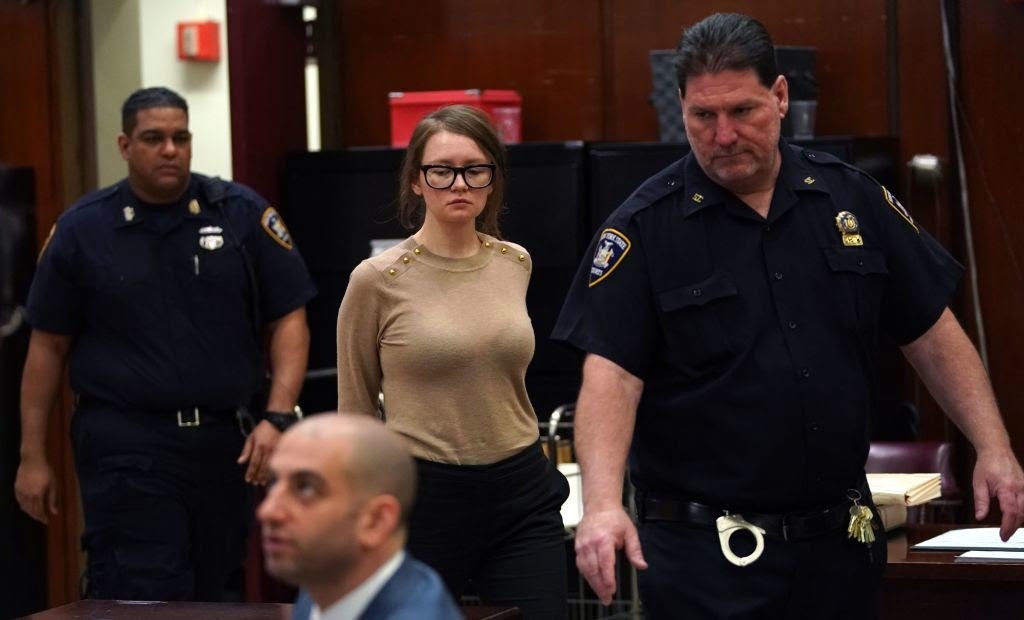 According to Insider, an Albany County judge recently ordered the New York’s Office of Victim Services to unfreeze Anna’s bank account and allow her to use the funds. 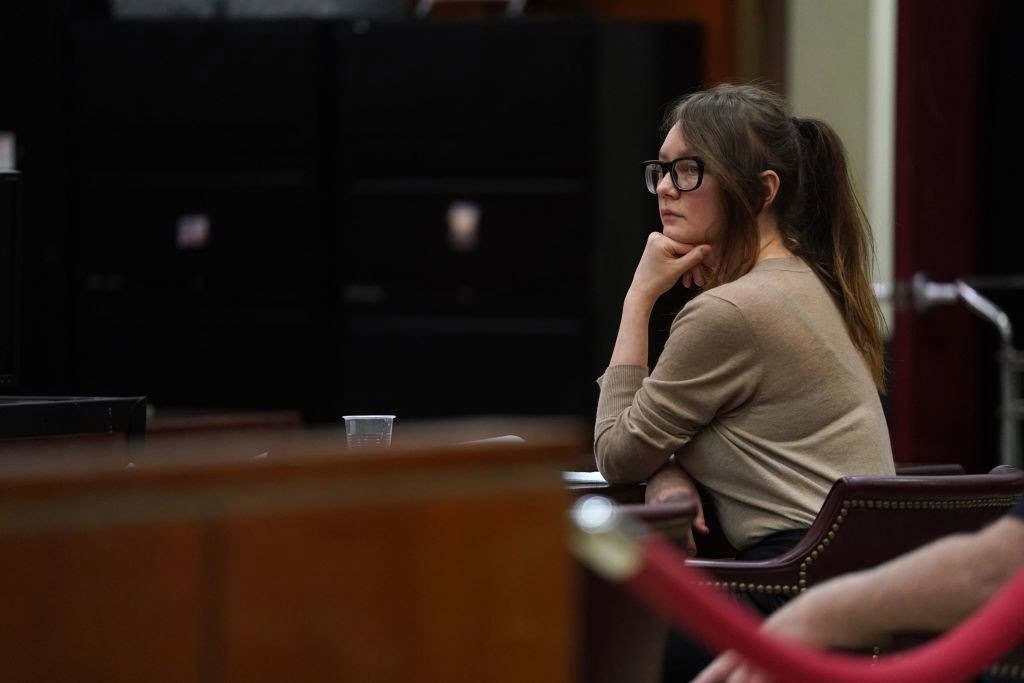 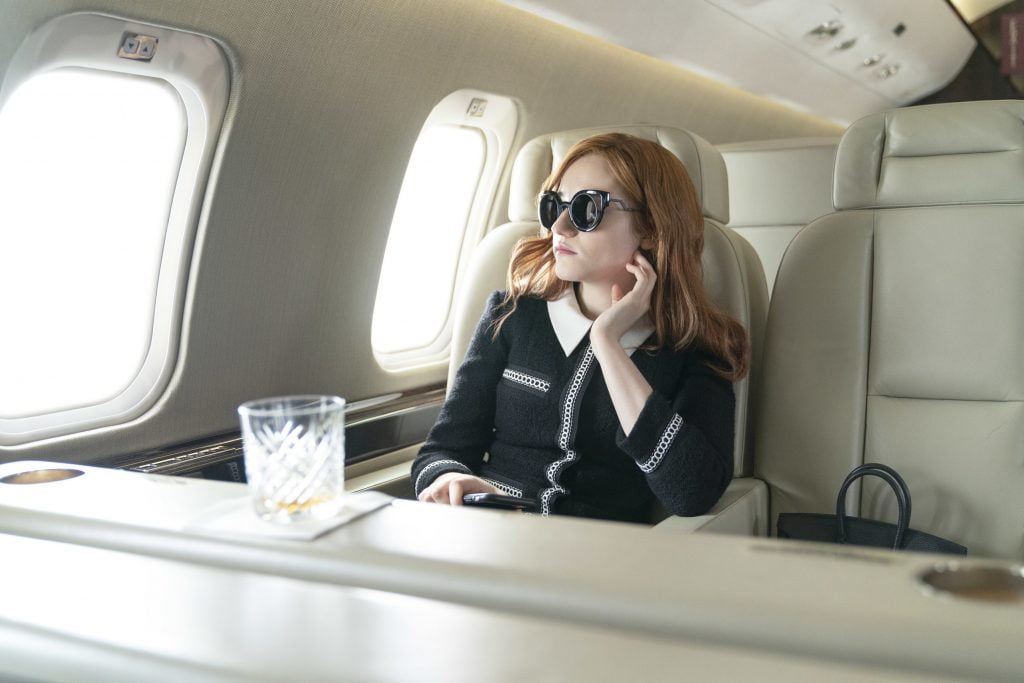 Apart from the fees Anna has paid for, she has reportedly also agreed to pay $70,000 in restitution she still owed to Citibank, one of many financial institutions she stole from but has since paid the $100,000 she owed to City National Bank. However, Anna was officially released from prison in February 2021 after serving jail time following her conviction in April 2019. 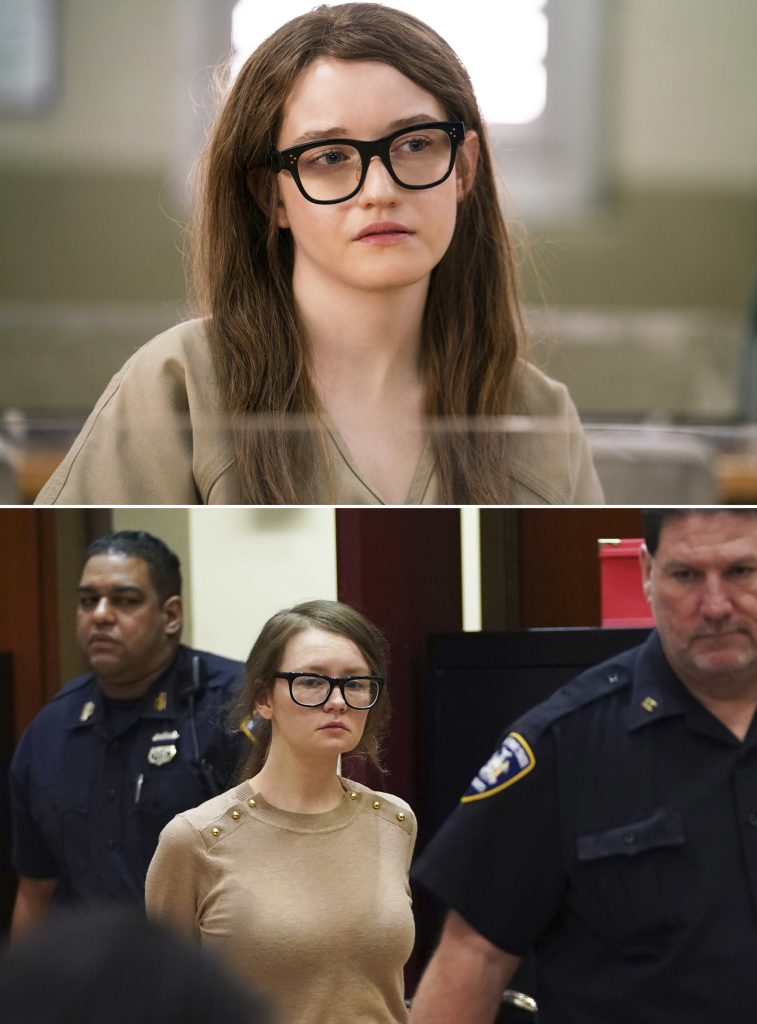 In the new limited series, currently #1 in the US, Executive Producer Rhimes and her Shondaland team tell the true story of Anna. 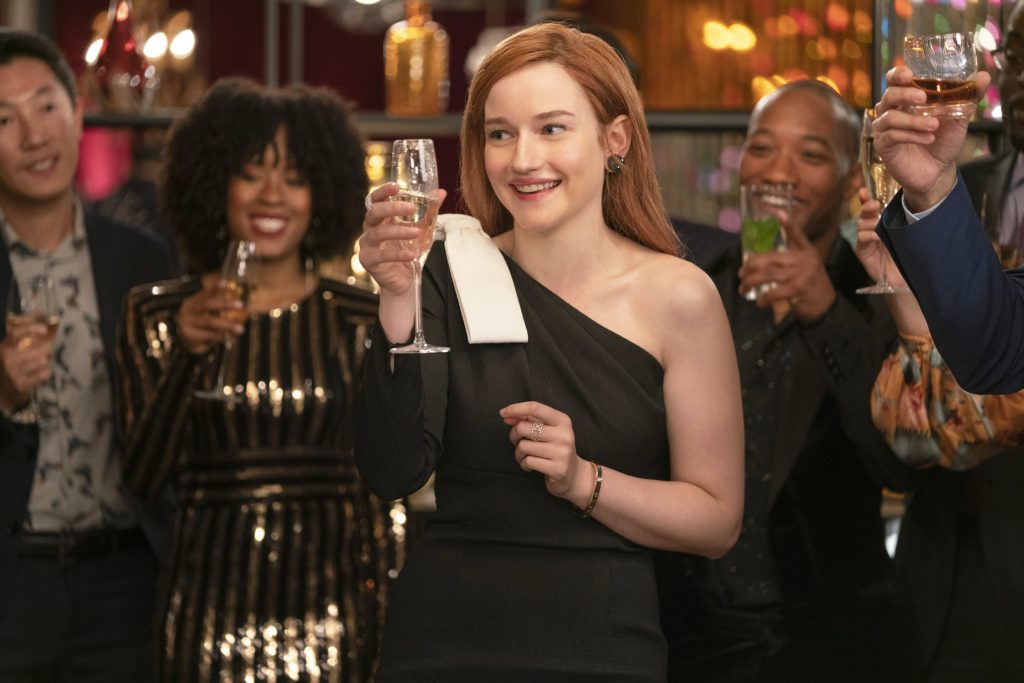 It follows the Instagram legendary and the journalist investigating her after being arrested. It was based on Jessica Pressler’s article from the CUT in 2018, detailing how Anna rose to fame and used her false identity as a German Heiress to steal money and scam numerous financial institutions. 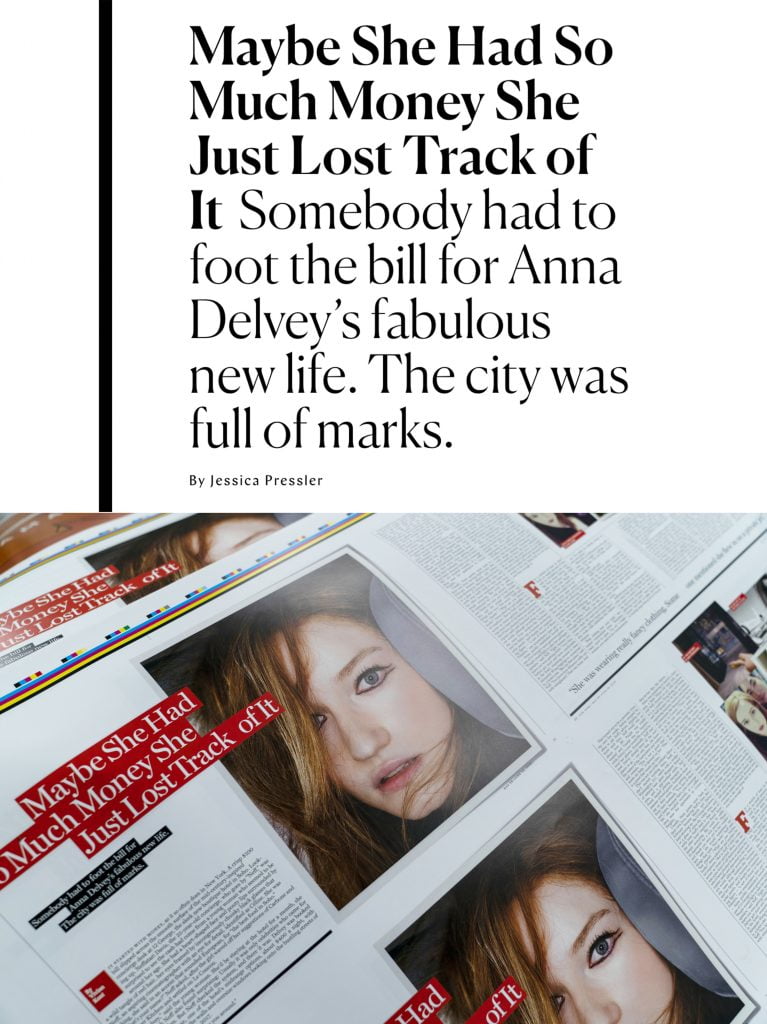 When the article was published, it was tailor-made for a movie adaptation, and even Julia Garner had thought so way back in 2018, telling BuzzFeed: “I kind of had a feeling when I read the article that they would make a project out of it. The story was just too good.” It turned out Anna wasn’t the only one who had been paid for her side of the story. 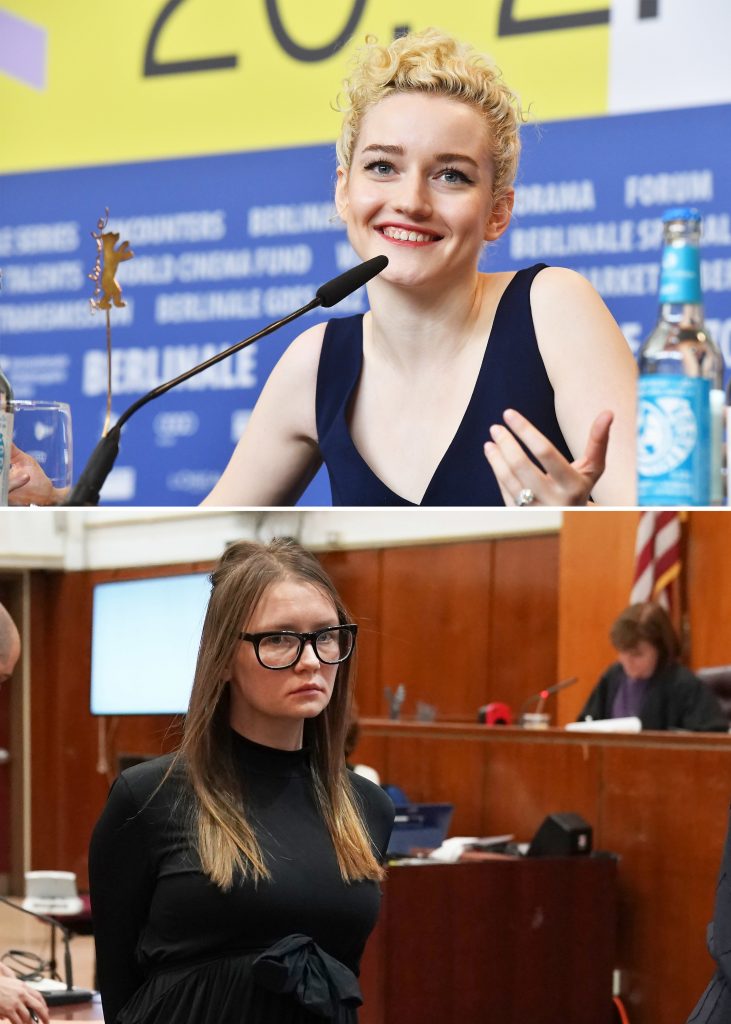 In 2019, Insider had reported that former Vanity Fair Writer Rachel Williams, who plays Katie Lowes in Inventing Anna, was paid $300,000 by Simon & Schuster for her book My Friend Anna. 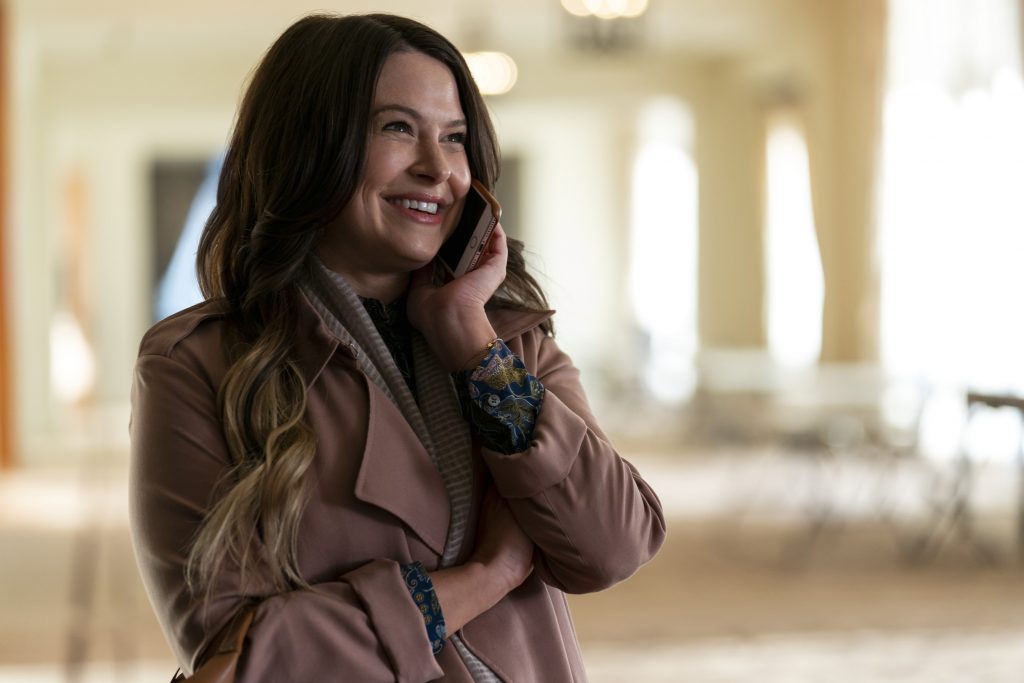 At the time, Rachel was paid $35,000 by HBO to option her book into a project by Lena Dunham. According to Rachel’s website, the option has expired, and the project is not currently in development. After Inventing Anna dropped, Rachel slammed the streamer for paying Anna Sorokin. 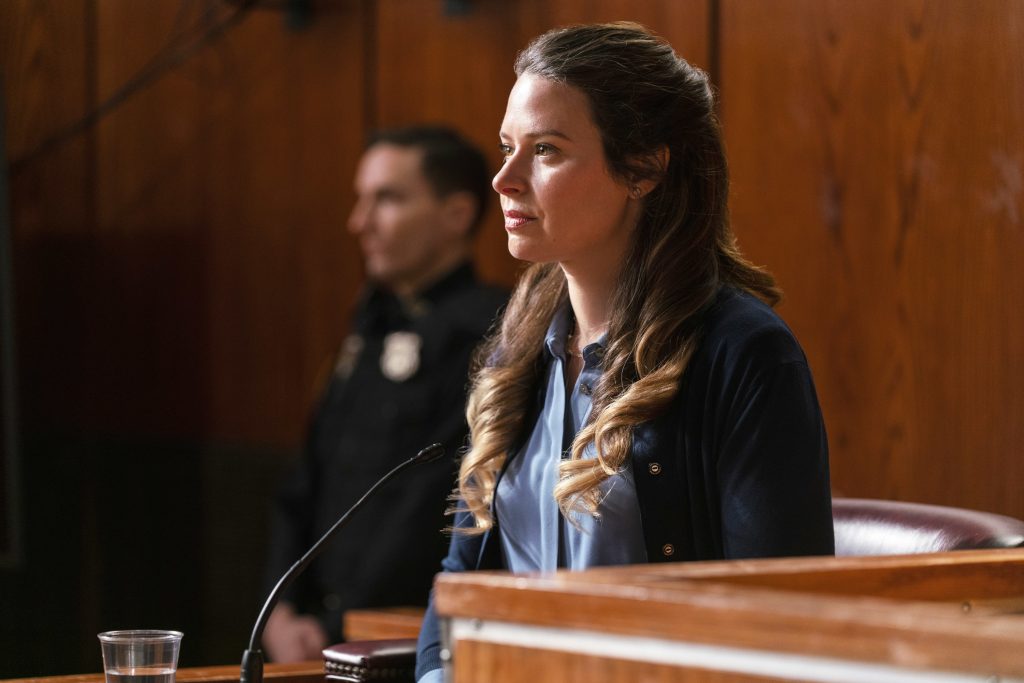 “I think promoting this whole narrative and celebrating a sociopathic, narcissistic, proven criminal is wrong,” she told Vanity Fair. 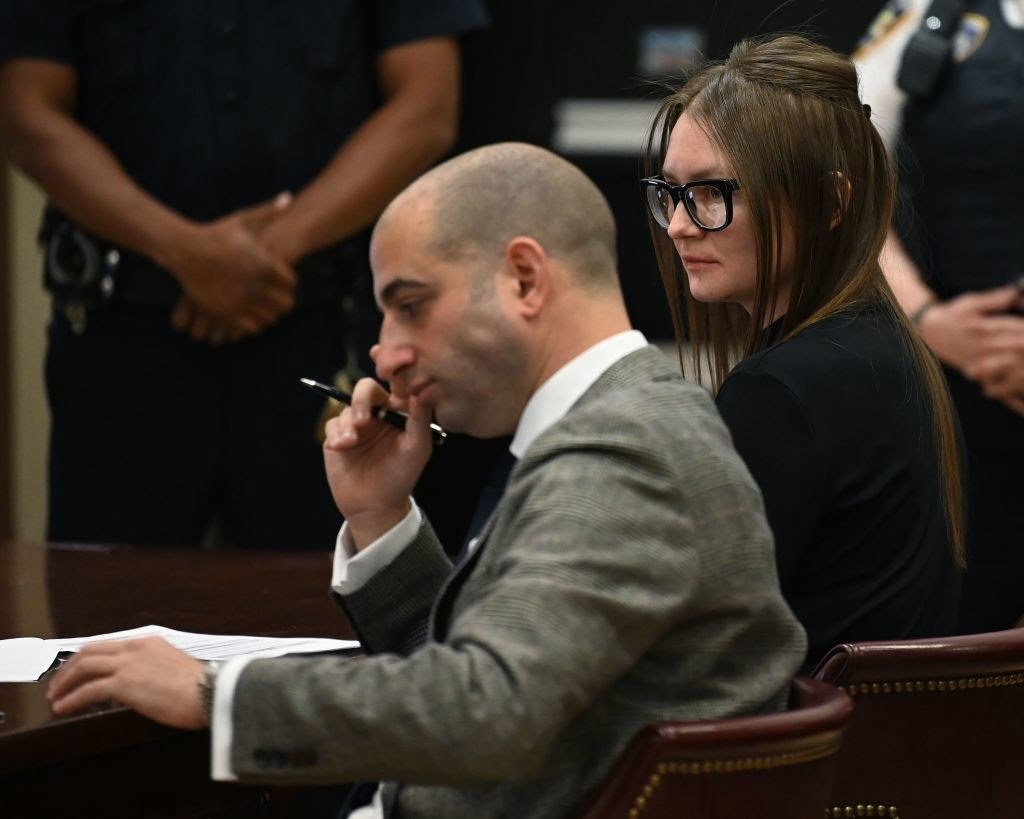 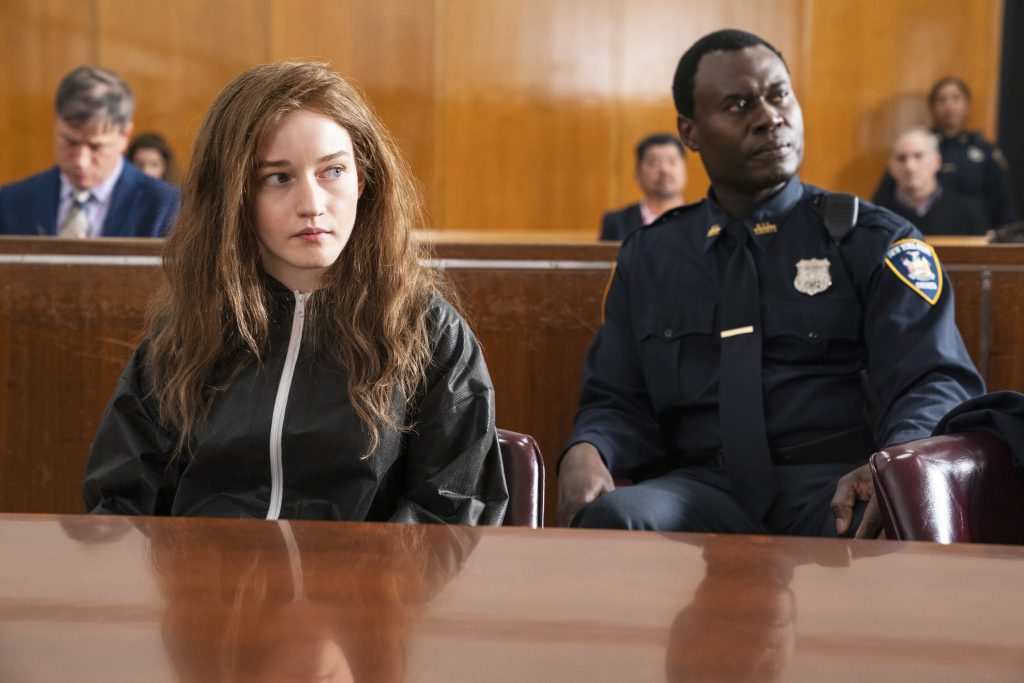 She added that Shonda Rhimes and Netflix were tricked into believing Anna was unique and inspiring.