Kodak Black Told Jada She ‘Don’t Deserve’ Will Smith, Tupac Wasn’t ‘Gangsta’
Black Kodak shot at Jada Pinkett Smith in a recent Instagram Live. The 24-year-old rapper was shunning the woman but, at the same time, shot his shoot.

The comment was made in the aftermath of the Oscars 2022 slap that had earned Will Smith a 10-year ban from The Academy’s events. 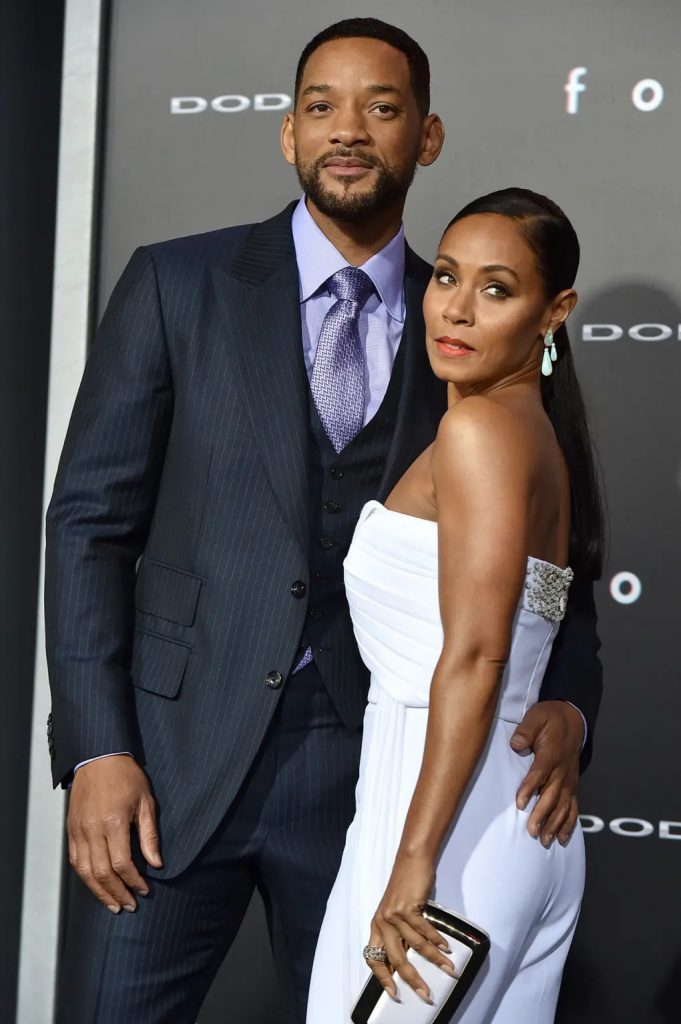 He called out at Will’s wife last Saturday, “Jada Pinkett, baby, you is out of pocket.”

“Come f–k with Kodak. That’s what you need to do because you’re on some bulls–t. You don’t deserve Will Smith. You deserve [Kodak]; you deserve me.”

The rant had happened around the time of the resurgence of the couple’s ‘Red Table Talk’ episode, where Jada admitted to never wanting to get married.

The mom-of-two recalled in the video from 2018, “I really didn’t wanna get married.”

“I was under so much pressure, you know, being a young actress, being young, and I was just like pregnant, and I just didn’t know what to do … I never wanted to be married.”

But he didn’t say it’d be impossible for them both, “Come f–k with me; that’s what you need to do. Cause that s–t you doing ain’t real, bruh. I’ll give you that real thug life.”

He called out Jada, criticized her, and called will Smith a “gentleman with integrity” after going clean with her previous affair with her son’s friend, singer August Alsina. She also “never wanted” to marry the Fresh Prince of Bel-Air and only did it out of pressure from her mother. 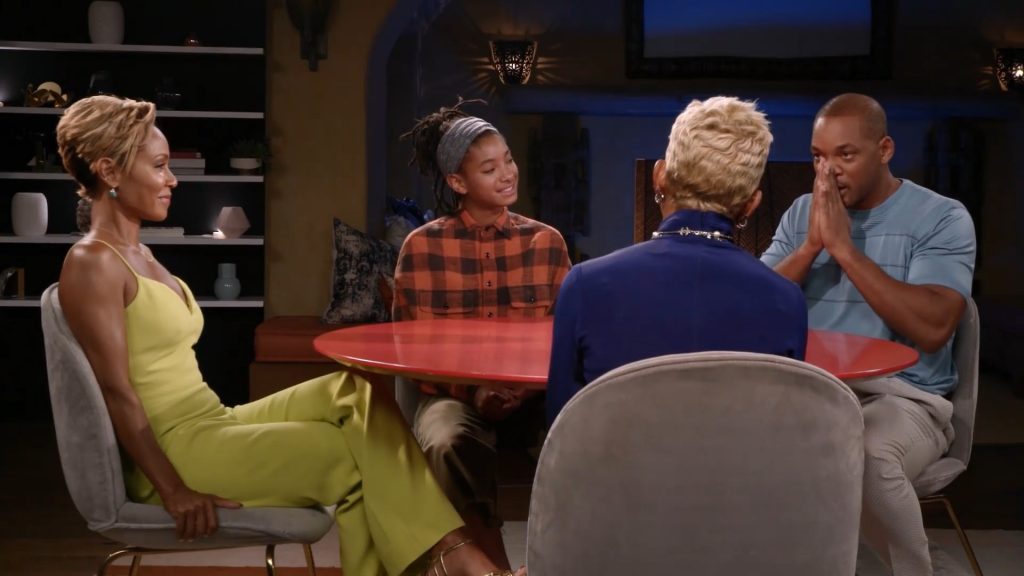 He went on, “Long live that boy Tupac, God bless his soul, but Tupac wasn’t all the way gangster his whole life.”

Jada and Tupac go way back to their high school times. The “Girls Trip” star received “many letters and many poems” from the man but insisted that it wasn’t romantic between them. 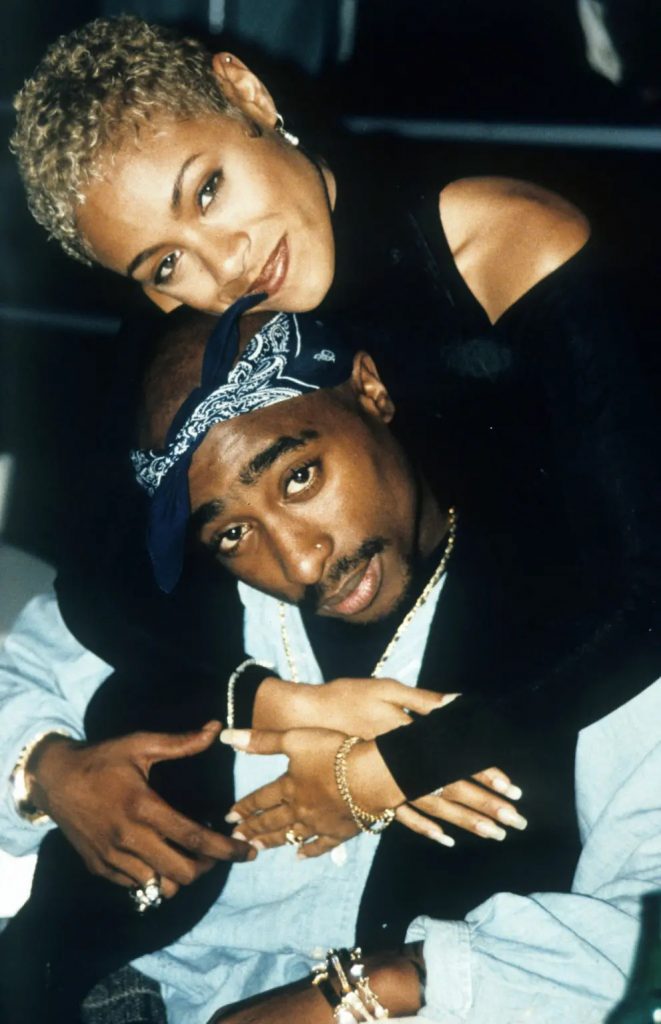 Kodak continued emphasizing that Tupac wasn’t always a street man, “Tupac [was in] acting school and dancing, all kind of s–t. Stop playing Will Smith like that.”

Kodak Black diagnosing Will and Jada relationship “You don’t deserve Will smith… you deserve YAK” pic.twitter.com/m7VwutPduv