On the second day of testimony in Johnny Depp’s defamation suit against his ex-wife Amber Heard, it was brought to notice that the actor had repeatedly called Amber a c**t and once texted his friend that he hoped her “rotting corpse” was decomposing in the f**king trunk of a Honda Civic.

Depp had the text exchange with his close friend of 42years, Isaac Baruch, who was called upon as the second witness at the trial.

“That c**t ruined such a cool life we had for a while,” Depp told Baruch in a 2016 text read aloud by Amber’s attorney Elaine Bredehoft. Particularly, Baruch, who has lived rent-free in Depp’s multimillion-dollar properties for years while in court, reportedly tried to brush off the texts when asked if the actor referred to Heard with such a strong language. 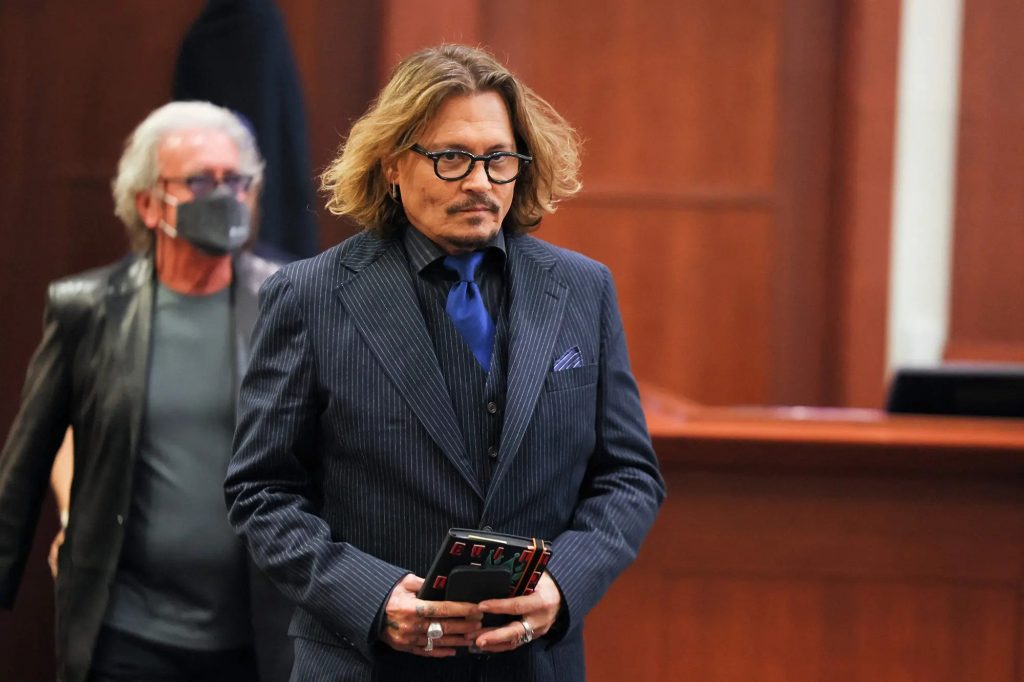 Baruch replied: “He’s called me a c**t in a text,” causing attendees in the courtroom to laugh aloud. 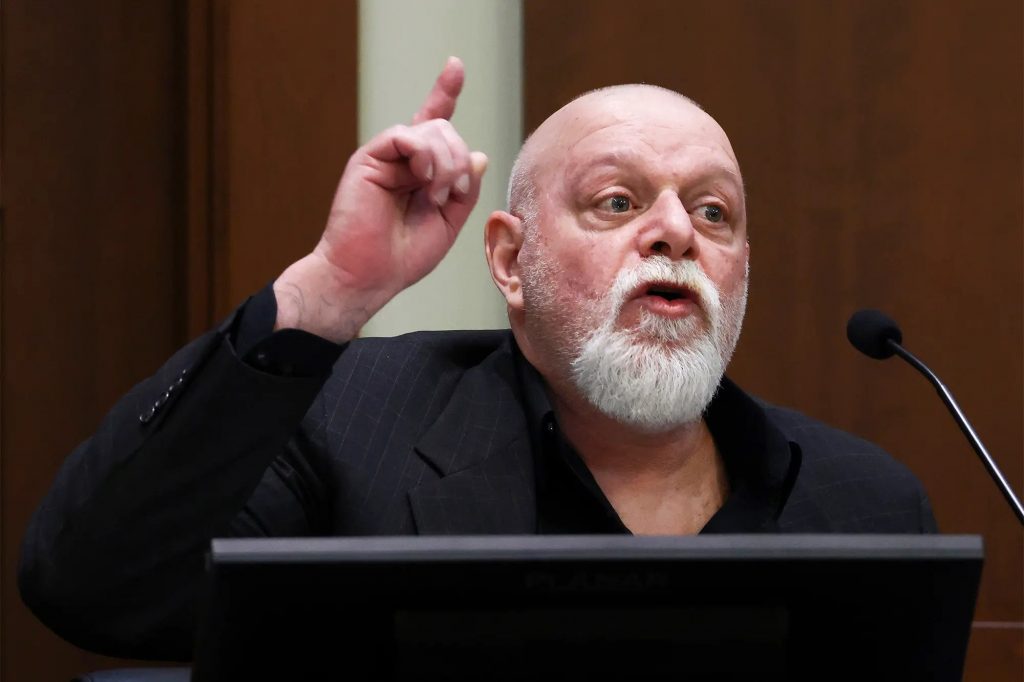 Baruch, who also answered questions from Depp attorney Benjamin Chew spoke at length about the actor’s magnanimity, stating that Depp gave him $100K over the years and he lived in a penthouse on the top floor of the Eastern Columbia Building close to the then couple. He attested he once loved Amber, who was totally respectful, gracious to him and that she got great teeth and treated him with complete respect.

He then testified he never saw when Depp physically abused Amber but saw when the actress changed the locks at her house after claiming she fought with Depp and he got violent. 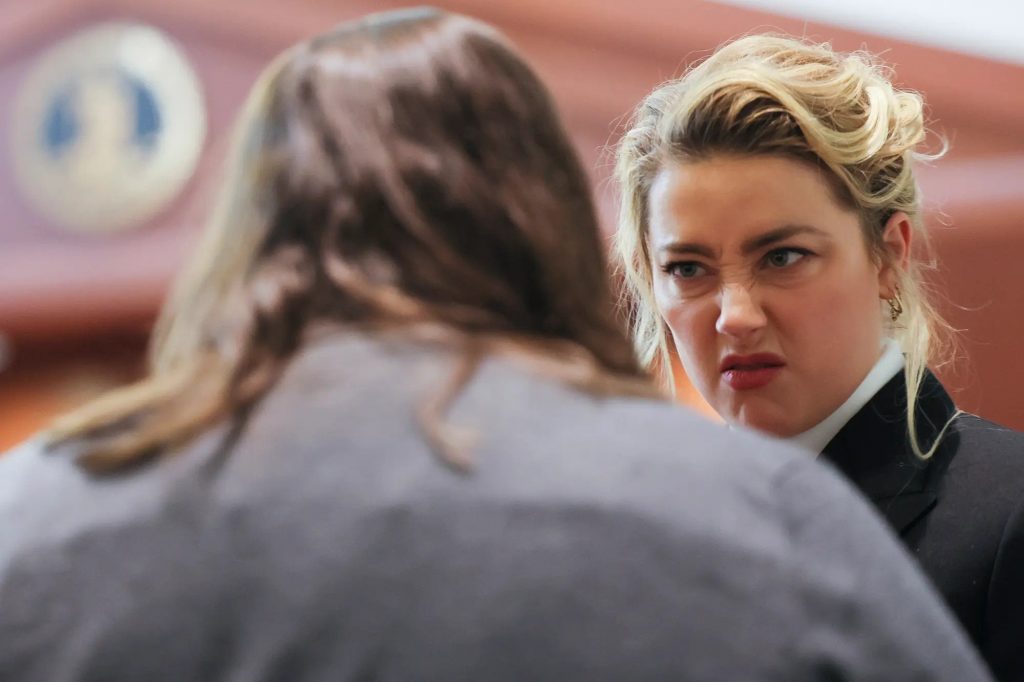 Baruch further attested he saw no bruises or marks on Amber’s face and told jurors she wasn’t wearing makeup. In reaction, Amber’s lawyer disproved Baruch’s claim and asked him: “Do you know whether Amber was wearing concealer, foundation, powder, or tint that day.” In response, Baruch said: “I don’t know,” and broke down in tears, adding that his feelings about Amber changed.

“About the phony photos that were taken and put in tabloids? And about the fake narrative? And about the way that she’s trying to extort and blackmail a man? Yeah, that kind of got me frustrated, confused, and angry,” Baruch concluded. 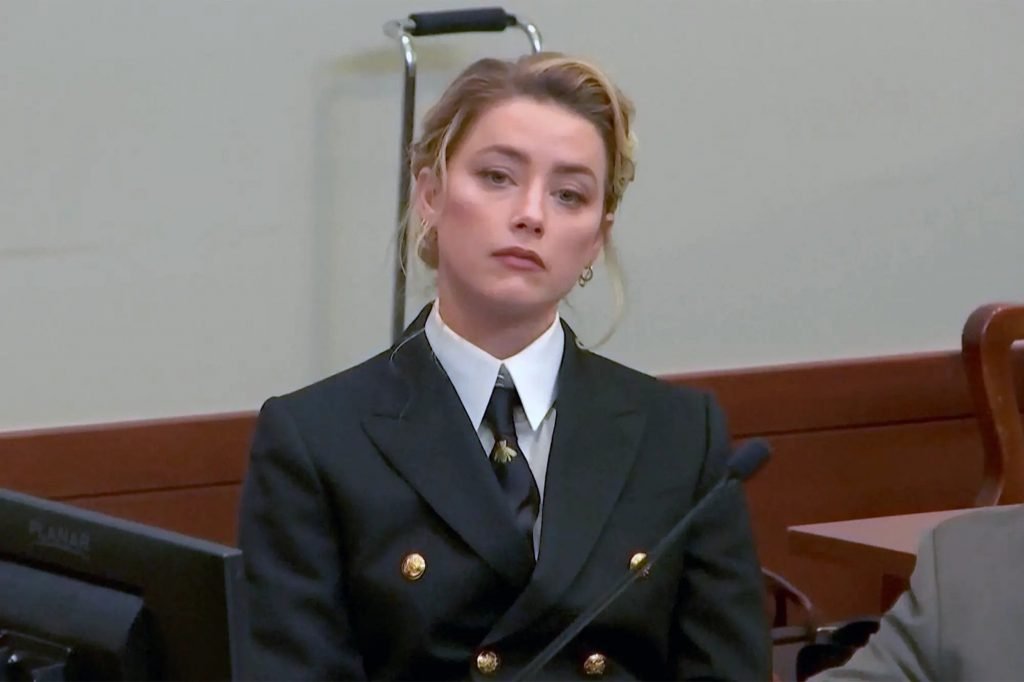 Before Baruch, Christi Dembrowski – Depp’s sister was called to the stand by defense attorney Ben Rottenborn. 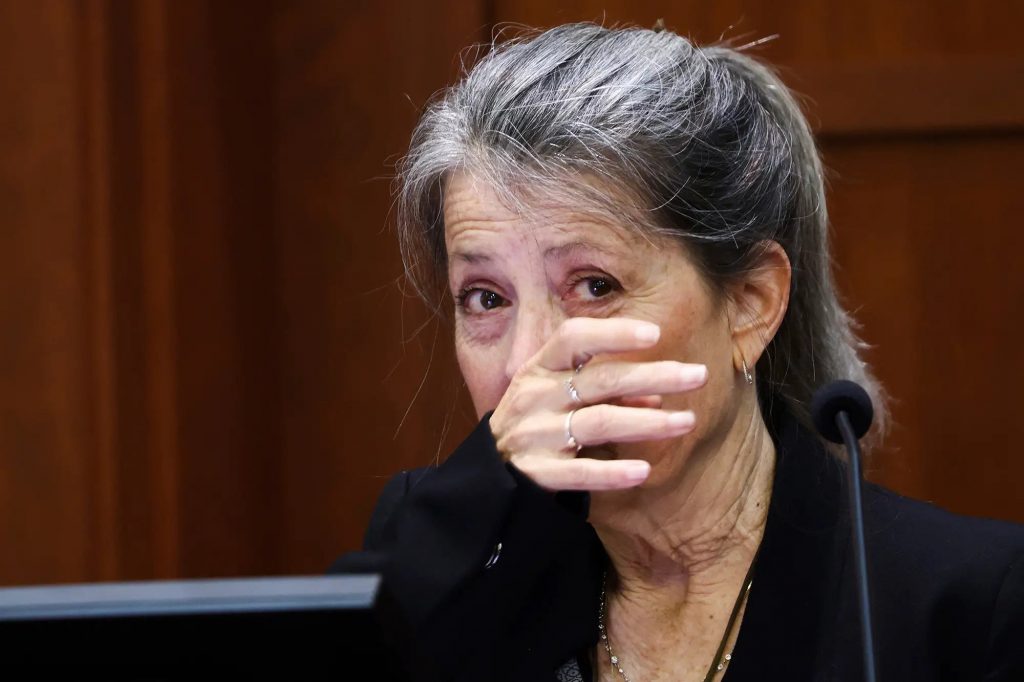 Amid her testimony, Christi revealed she once asked Amber about her brother’s pill addiction during their marriage and declared he needed help. When she asked why she reached out to Amber in 2014 and what she meant by he needs help, Chrtisi insisted she was only concerned about her brother’s dependence on a particular prescription pain medication.

58-Year-Old Depp is seeking $50million in damages from Amber, 35, who he claimed defamed him when she wrote in a 2018 Washington Post op-ed that she was a victim of sexual violence.

While Depp wasn’t named in the post, the actor claimed it has since ruined his reputation and career after it was widely assumed Amber was writing about their 5-Year relationship. However, over 50 Depp fans had flooded the Fairfax, Va., courtroom giving Amber an icy reception when she entered in a black suit with gold embellishments.