Antwain Fowler’s Mom Plans To Open Restaurant In His Honor: Naming It ‘Where We Bout To Eat At’ – Video

Antwain Fowler’s Mom Plans To Open Restaurant In His Honor: Naming It ‘Where We Bout To Eat At’ – Video

Antwain Fowler became an internet sensation a couple of years ago when his mom posted a video of him asking, ‘where we bout to eat at?’. However, a while later, the boy was diagnosed with a condition that stopped his body from absorbing any nutrients. 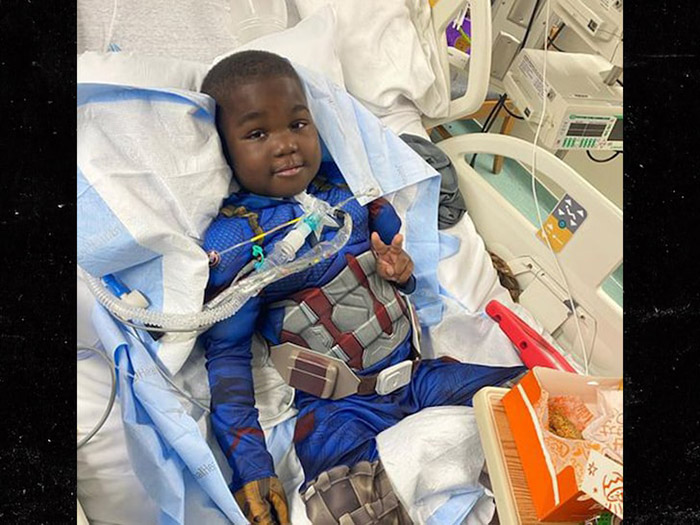 The family set up a GoFundMe page to raise funds to afford his treatments. However, he eventually l*st his life at the age of six. 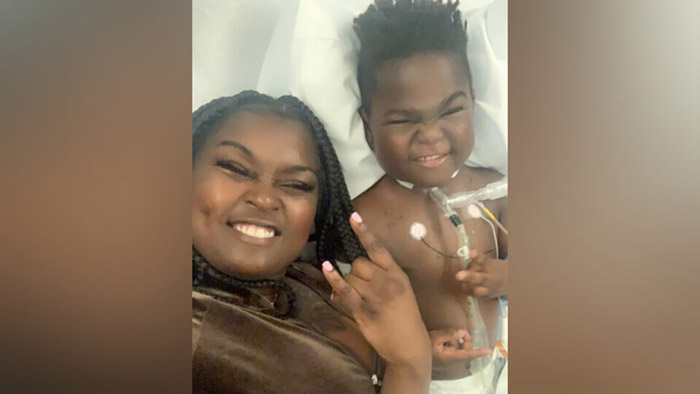 His mom took to social media to express her gri-f and told him that she is left with a big hole in her heart. His mom Christina Burns said that after her son leave this world, a lot of donations poured in.

She now plans on opening a restaurant with the remaining donations, and it will be named ‘Where we bout to eat at’ in honour of her late son and said that the menu would feature Antwain’s other catchphrases. She said that she might need help with other aspects of the business.

Naturally, the restaurant will be named ‘Where We Bout To Eat At’, and the money raised since his death will be used to kickstart the eatery.

She will help create the menu – which will feature a number of Antwain’s other catchphrases – but said she will need help with other aspects of the business.

Antwain’s GoFundMe states that he underwent more than 25 surgeries and was hospitalised a ‘countless number of times due to his poor health condition’.